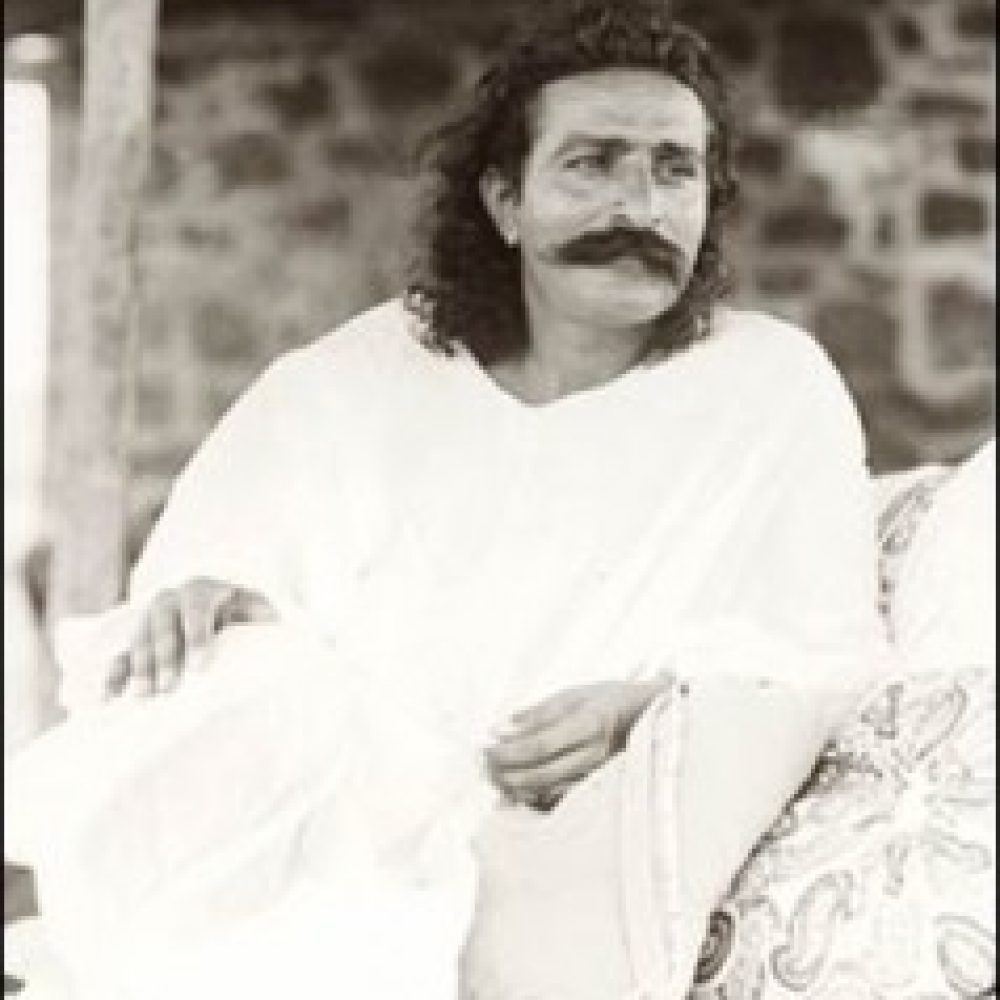 The working of the Avatar – Being the Pivot of the universe, he has a responsibility towards everyone and everything.

The Avatar draws upon Himself the universal suffering, but He is sustained under the stupendous burden by His Infinite Bliss and His infinite sense of humour. The Avatar is the Axis or Pivot of the universe, the Pin of the grinding-stones of evolution, and so has a responsibility towards everyone and everything.

At each moment in time He is able to fulfill singly and together the innumerable aspects of His universal duty because His actions are in no way constrained by time and distance and the here and now of the senses. While engaged in any particular action on the gross plane He is simultaneously working on all the inner planes. Unlike the actions of ordinary men, the Avatar’s every action on the gross plane brings about numberless and far-reaching results on the different planes of consciousness. His working on the inner planes is effortless and continues of itself, but because of the very nature of grossness His work on the gross plane entails great exertion.
As a rule each action of an ordinary person is motivated by a solitary aim serving a solitary purpose; it can hit only one target at a time and bring about one specific result. But with the Avatar, He being the Centre of each one, any single action of His on the gross plane brings about a network of diverse results for people and objects everywhere.

The Avatar’s action on the gross plane is like the throwing of a main switch in an electric power-house, which immediately and simultaneously releases an immense force through many circuits, putting into action various branches of service such as factories and fans, trains and trolleys and lighting for cities and villages.

-The Everything and the Nothing, p105