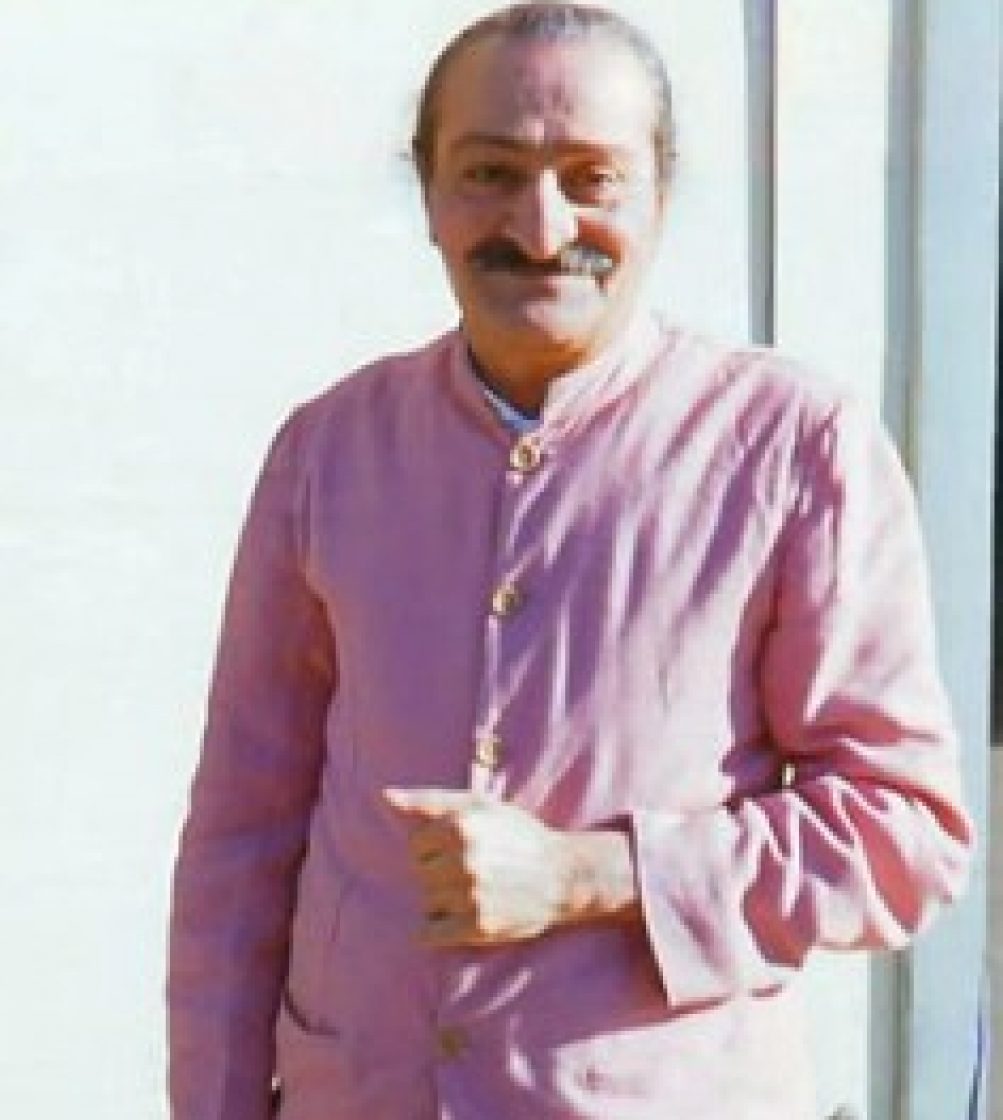 Baba then dictated this story about three seekers:

Years ago in India when I used to give darshan, people would come from the city and neighboring places. I will tell you about three persons who came. The first man approached and said, “I do not want anything, Baba.” I felt very happy. Then he said, “Baba, I am not feeling well. I just want my health. I do not want anything else.” Gradually he informed me about his various difficulties — his big family and financial troubles. Then he said, “I do not want much, Baba; it is just a small thing. I want God.”

In the end, I said to him, “You want health, wealth for yourself and your family — all this, and then lastly, God. Nothing more!”

The second man said, “I want to be with you always, Baba; I want to serve you, to be near you always. I have nothing to do with the world now, and I do not want anything. If you will just give me a meal and some clothes, I will remain and serve you.” I told him to remain. A little while later he said, “I have one attachment; when I am free of this, I will come back and stay with you until I drop this body.”

The attachment was a debt he had incurred. He was to repay it and it was a great burden to him.

The third man [Pleader] came to me and said, “Baba, I want God-realization.” I asked him if he did not want other things as well. He replied, “Nothing but God-realization.” I then asked him to lock himself in a room for three years and to take only milk, no other food and no reading or writing. And the man did this. He had the daring to do it. This man did not leave his room, and when he found a cobra in it one day, he waited until Sidhu, who brought him his milk, came and killed it.

I want you all to know that love for me should not have any demands or wants. Wanting had its origin in the very first urge of God: “I want to know myself. I want to know who I am.”

… One should live a normal life and just love Baba, and not be attached to living. Then you will have a curtain of Baba’s love protecting you from the world. Do not feel attached. How? By loving me and thinking of me.