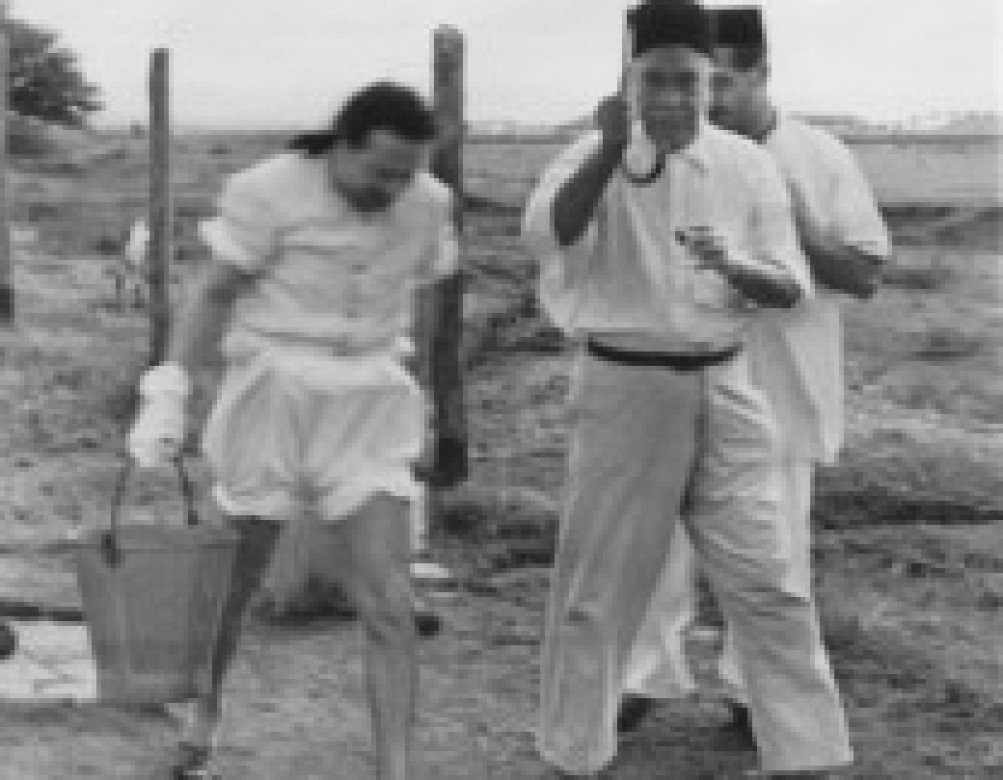 The value of austerity, self-denial and hardship

Hearing this, one of the disciples remarked, “Sire, if realization be so easy of attainment, then why is it that disciples are invariably made to undergo a long period of trials and austerities?” In reply, Ghaus Ali Shah related the following anecdote:

“A certain man having two vessels encrusted with the rust and dirt of any years, decided to have them cleansed. He gave one vessel to a professional who promised to cleanse it in forty days, and the other to a man who undertook to do the job in a single day. The professional began to work at his vessel scientifically. He subjected it to many different processes over a period of forty days, and he made the vessel not only spick and span but also a thing fit for use.

“The second man, who had promised to finish the job in one day, adopted the very drastic procedure of burning the vessel in a huge fire. This cleansed the vessel quickly and completely, but made it brittle and worthless. It can be seen, therefore, that although both the vessels were made clean, only that which underwent the lengthy process was of any use.”

The Master went on to say that it was for this reason that a Perfect Master seldom gave realization to an aspirant instantaneously, but led him to it slowly so that he might become a robust, useful vessel for God’s work.

In this connection, Meher Baba once remarked to his disciples, “Realization can be imparted to anyone in a second. It will then be for one’s own self only with no benefit to others. The period of austerity, self-denial and hardship which one undergoes with a Master, engenders power and gives authority to use Realization, when achieved, for the spiritual awakening of others.”