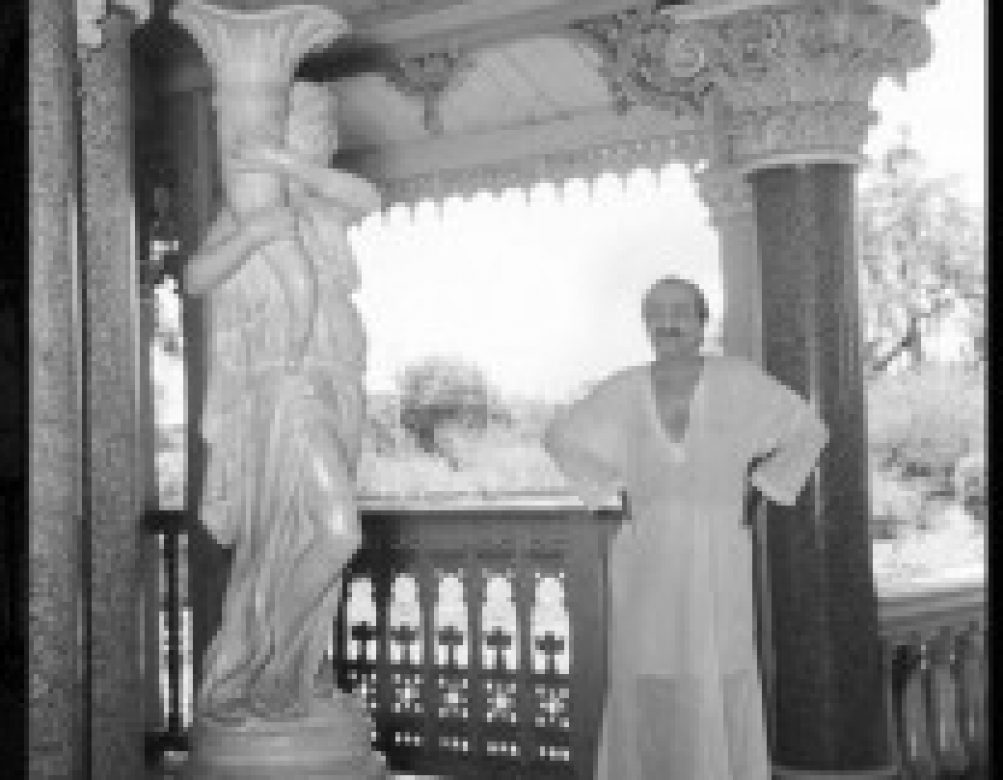 Once at Guruprasad, two women happened to arrive at the same time and requested permission to meet Baba. One was an Indian and the other was from the Netherlands. Baba called the Indian inside first, and after some time she came out happy and radiant at seeing Baba and having had his darshan. Just as the woman from the Netherlands was about to enter, Baba sent a message to stop her. Instead, Eruch was sent to comfort her that Baba would not be able to see her. Naturally, she was disappointed after all her expectations, and she left quite upset. Sarosh later asked Baba why he had not seen her.

Baba explained, “The first one was, of course, fortunate to have had my darshan, but the second woman was even more fortunate because I pricked her heart, and she will now remember me more.”