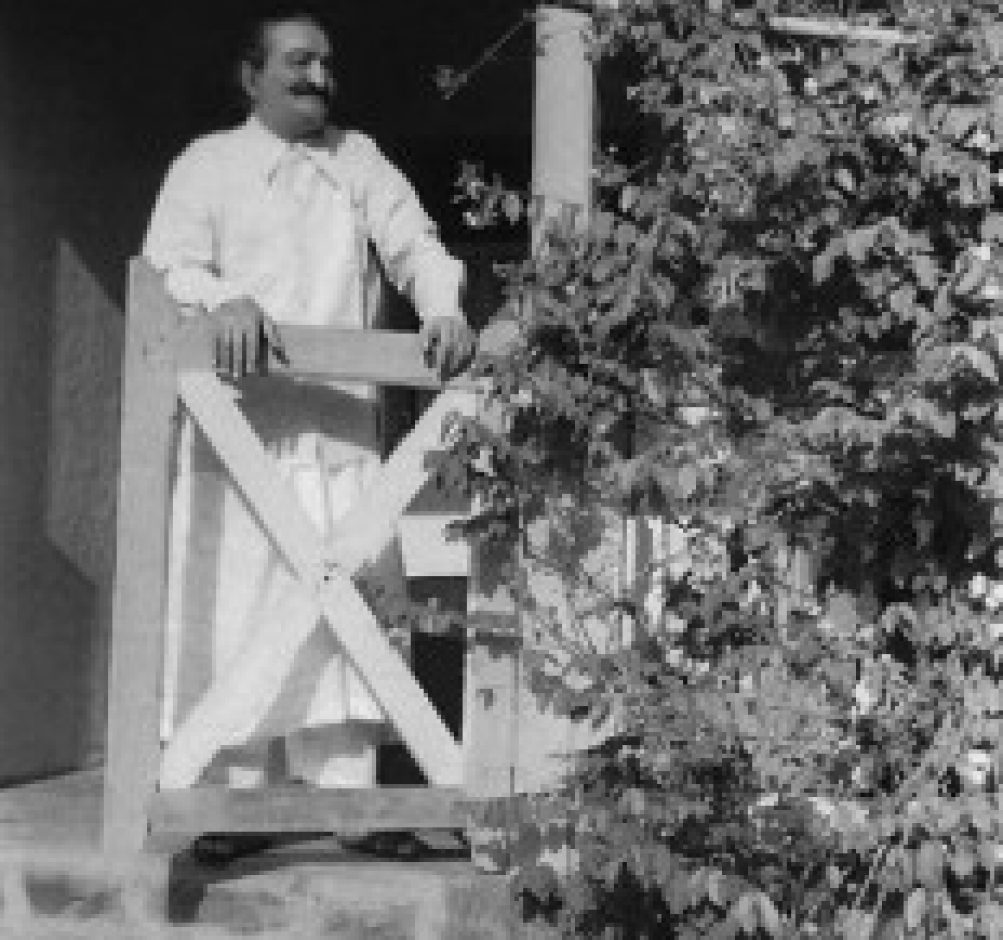 Meanwhile, two Nepalese boy-servants named Khushal and Kirpal had been brought to Satara from Dehra Dun for work. One morning when they failed to get up on time, Aloba treated them roughly. He had been overseeing the kitchen work for several months, and the boys were working under his direction. The incident was mentioned to Baba, who ordered him not to treat the boys so harshly.

A short time later, when Baba was on his way to Grafton with Aloba and Bhau, he asked Bhau, “What are you thinking?”

Bhau replied, “I was thinking about the way Aloba treats the boys.”

Baba suddenly scolded him, “You’d better leave for some other ashram! India is full of ashrams, and if you go to live in one of them, you will be able to lead a virtuous life.”

Bhau was greatly taken aback, and Baba explained at length:

With me, no one can live what the world considers a moral life. Here, we are concerned with spirituality, not morals. A spiritual life is not ruled nor bound by any principles. The sanskaras of each one are different, and so the behavior and temperament of everyone are different.

In a virtuous life, evil is suppressed and good surfaces; but the evil is still there. The bad sanskaras remain and have to be worked out, if not in this life then in the next or the one after. In the spiritual life, both good and bad sanskaras express themselves, and both get nullified. A spiritual life leads one toward naturalness, whereas a virtuous life, in the guise of humility, inflates the ego and perpetuates it!

A spiritual life, though, is only led under the guidance and orders of the Avatar or Perfect Master, who knows the pulse of everyone and treats everyone according to his particular “malady.”

You don’t like Aloba’s behavior, but his behavior was quite natural and necessary for him. How can you understand that? People of the world act according to moral standards and socially acceptable behavior, but the Avatar or Perfect Master deals with everyone according to his or her sanskaras. Thus spiritual life is totally different and cannot be judged on the basis of morality, ethics or any principle.

Smiling, Baba asked Bhau, “Now, tell me which ashram you intend to go to?”