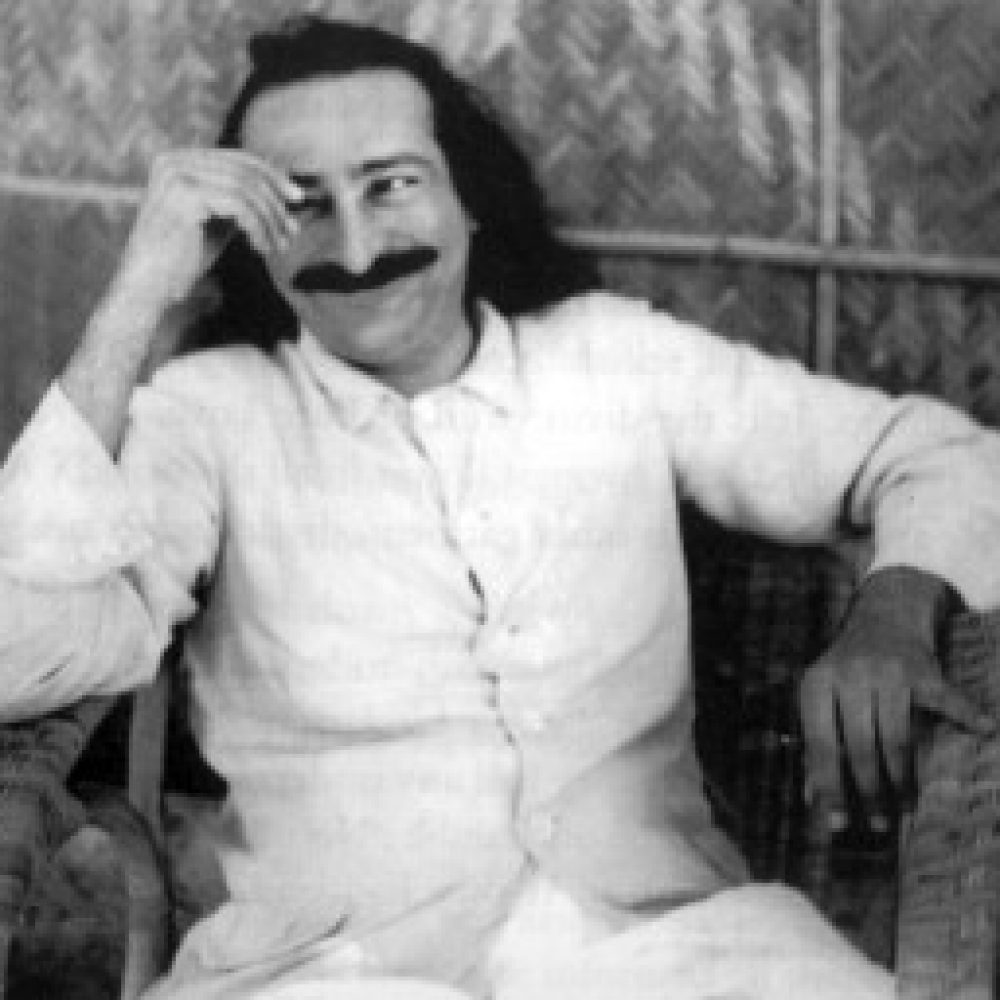 Songs sung with rhythm and timing produce an effect

There are millions of names of God, but those that have a sound effect are few. Every sound you make, every thought you think, good or bad, stays. But that sound which results in feeling has force behind it which helps or hurts others.

All this noise of guns, bombs and airplanes, et cetera, of war [2nd world war], will be utilized for the spiritual life of the world in the future. Yes, it all stays. It cannot go. Where can it go? It is like water which evaporates, forms into clouds and then comes down again as rain. But you all must sing the song of God’s names together with rhythm and timing to produce an effect.

When the name of God is sung with feeling and rhythm, it even has the effect of temporarily bringing down the majzoobs from their superconscious state. Abdul Baba of Bombay was a known majzoob. He was always unconscious – did not eat or drink anything, simply lay unconscious. But when one singer would come to his door every day singing, “Allah-Hu, Allah-Hu,” in rhythm, within half an hour, Abdul Baba would come down to consciousness, begin to look about, talk, eat, and then again merge into his former state.