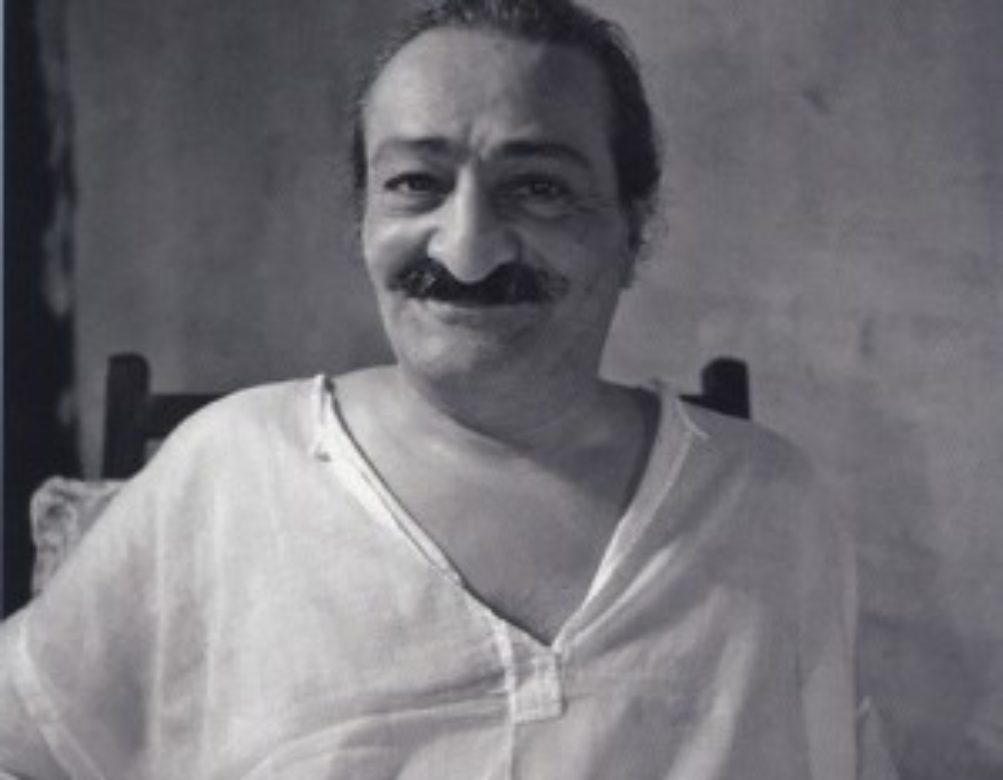 Slimming down of the ego

The ego affirms its separateness through craving, hate, anger, fear, or jealousy.

The feeling of separation from others is most acute where there is great and unrelieved craving. In hate and anger also, the other person is, so to speak, thrown out of one’s own being and regarded not only as a foreigner but as definitely hostile to the thriving of one’s ego.

Fear acts as a thick curtain between the “I” and the “you.” And it not only nourishes deep distrust of the other but inevitably brings about a shrinking and withdrawal of consciousness, so as to exclude the being of another from the context of one’s own life. Therefore, not only other souls but God should be loved and not feared. To fear God or His manifestations is to strengthen duality; to love God and His manifestations is to weaken it.

The feeling of separateness finds most poignant expression in jealousy.

There is a deep and imperative need in the human soul to love and identify itself with other souls. This is not fulfilled in any instance where there is craving or hate, anger or fear.

Every thought, feeling, or action that springs from the idea of exclusive or separate existence binds.