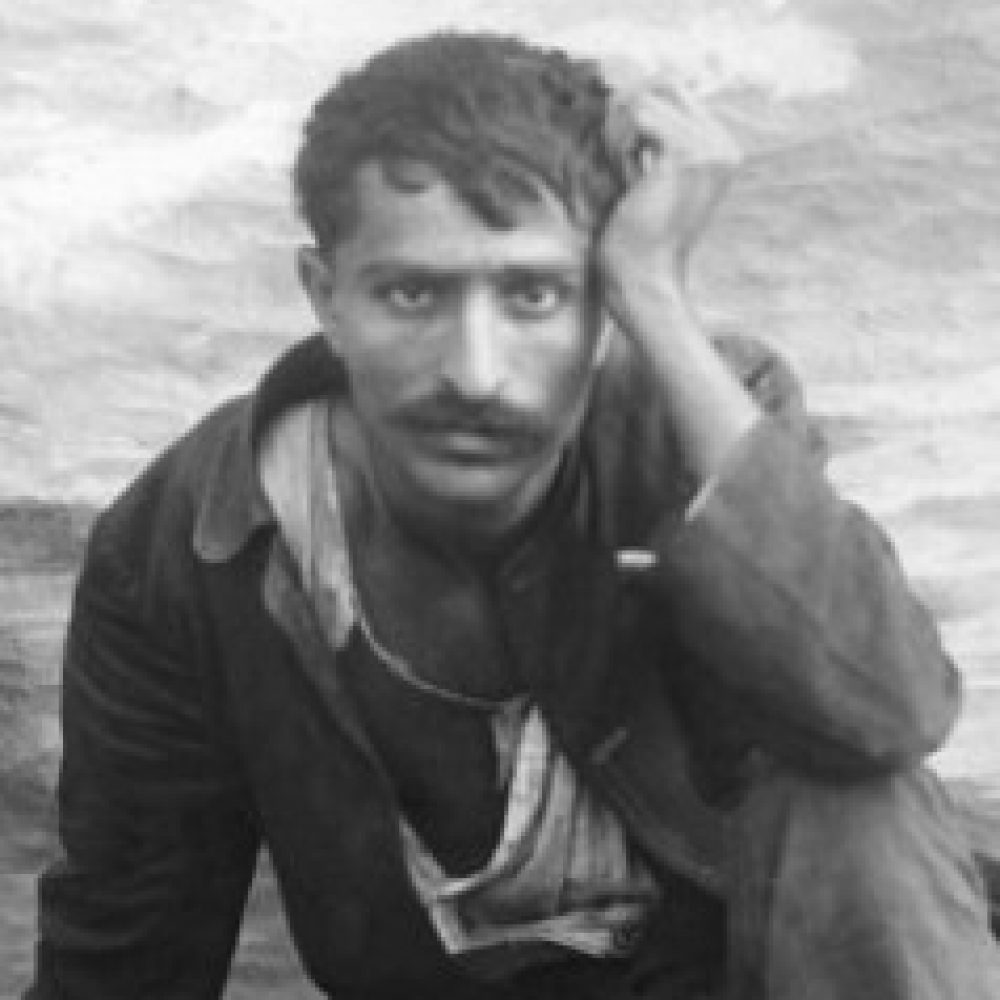 The process of perception runs parallel to the process of creation, and the reversing of the process of perception without obliterating consciousness amounts to realizing the nothingness of the universe as a separate entity. The Self as the individualized soul sees first through the mind, then through the subtle eye, and lastly through the physical eye; but it is vaster than all it can perceive. The big oceans and the vast spaces of the sky are tiny as compared with the Self. In fact, all that it can perceive is finite, but the Self itself is infinite. When the individualized Self retains full consciousness and yet sees nothing, it has crossed the universe of its own creation and has taken the first step to know itself as Everything.