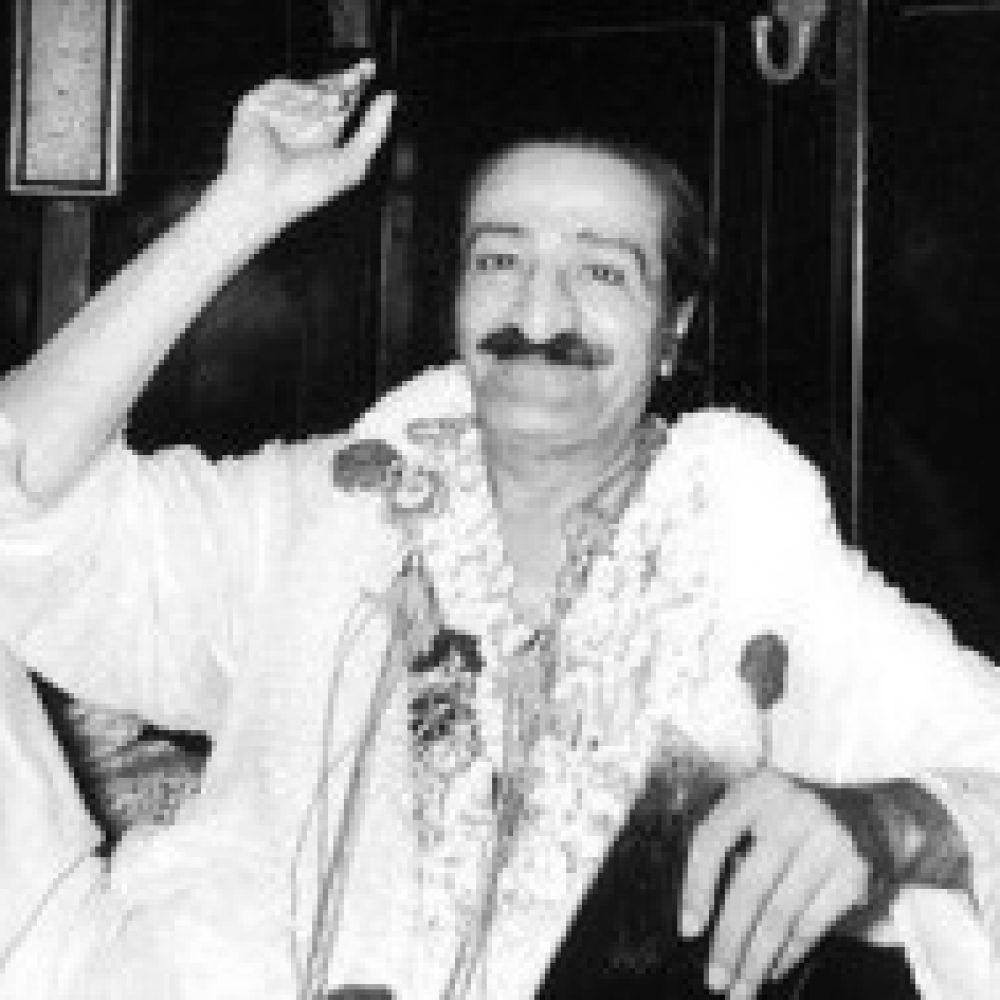 There is nothing that does not admit of direct or indirect control by the Masters of wisdom. Large social phenomena (such as wars, revolutions, and epidemics) as well as cosmic phenomena (such as earthquakes and floods) are equally amenable to their control and direction through the release of the forces of the exalted planes on which the Masters are consciously stationed. The Masters may also use occult* forces to effect cooperative and coordinated spiritual work. They frequently hold meetings and conferences on the higher inner planes for securing the advancement of humanity. The Oversoul in all is only one, and it always functions as a unity. Those who have become conscious of this unity become fit to understand unlimited responsibility. Because they have shed the limitations of the human mind and have become so impersonal and universal in their interest, they are effective vehicles for the execution and furtherance of the divine plan on earth.

*The word ‘occult’ is used here in the broadest sense to mean hidden or beyond the range of ordinary experience.