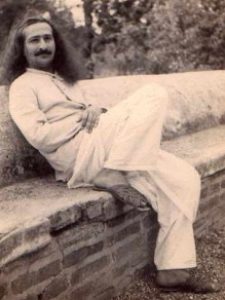 Reincarnation and Karma – Specific Conditions of an Incarnation: Sex a specific form of duality

Sex a specific form of duality: The individualized soul has its beginning and source in the infinite, formless, sexless, and indivisible being of God, who is beyond all forms of duality or evolution. With the beginning of the individualized soul, there is the beginning of duality and evolution, though the specific form of duality consisting in the distinction and attraction based upon sex makes its appearance at a later stage of evolution. Duality exists as soon as there is subject and object – a center of consciousness, however dim, and its environment. Sex, on the other hand, is a specific kind of bodily attraction that presupposes differentiation of forms, a specific kind of entanglement of the psyche with the forms, and specific expressions of life and energy.