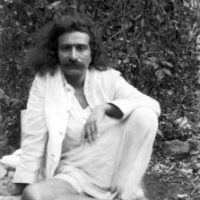 Reincarnation and Karma – The Significance of Death: Conflict between intellect and intuition

Those who know from personal experience the immortality of the soul to be true are few. Supersensible knowledge of the existence of life after death is inaccessible to the vast majority of persons. For them, immortality must remain an agreeable and acceptable belief but nothing more. It becomes a part of personal knowledge for those who through their interest in the occult, have built up means of communication with “other worlds”; or those whose special circumstances have resulted in their personally experiencing the appearance or intervention of departed spirits; or those who, through their spiritual advancement, have automatically unfolded certain latent perceptual capacities of the inner vehicles of consciousness.