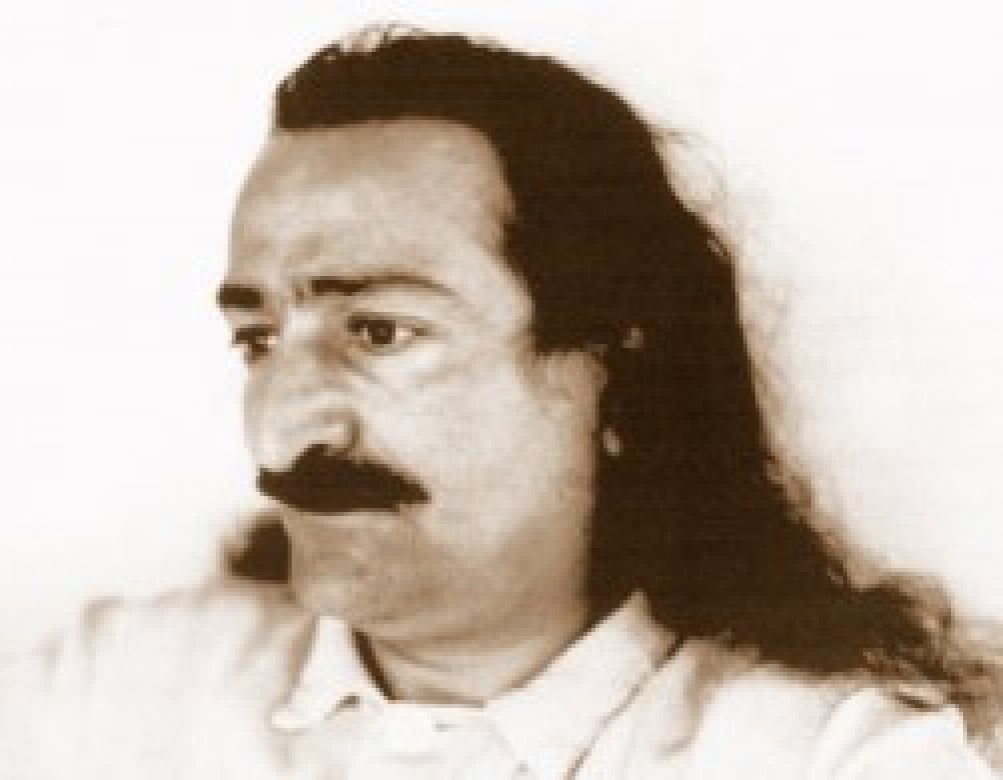 Reincarnation and Karma – The Operation of Karma Through Successive Lives: Two kinds of karma

Two kinds of karma: Broadly speaking, karma is of two kinds: that which binds and that which helps toward Emancipation and Self-realization. Good as well as bad karma binds as long as it feeds the ego-mind through wrong understanding. But karma becomes a power for Emancipation when it springs from right understanding and wears out the ego-mind. Right understanding in this respect is best imparted by the Perfect Masters, who know the soul in its true nature and destiny, along with the complications created by karmic laws.

True karma begins with distinction between good and bad: The karma that truly counts comes into existence after a person has developed a sense of distinction between good and bad. During the first seven years of childhood, the impressions that are released for expression are very faint. They also entail a consciousness of the world correspondingly less responsive to the distinctions of the world. Therefore the actions of children under seven years do not leave any strong or effective impressions on the ego-mind, and they do not play any important part in shaping their future. True and effective karma, which molds the ego-mind and its future, begins after the individual develops a sense of responsibility. This sense of responsibility is dependent upon a sense of distinction between good and bad, which usually dawns fully after one has passed the first few years of childhood.