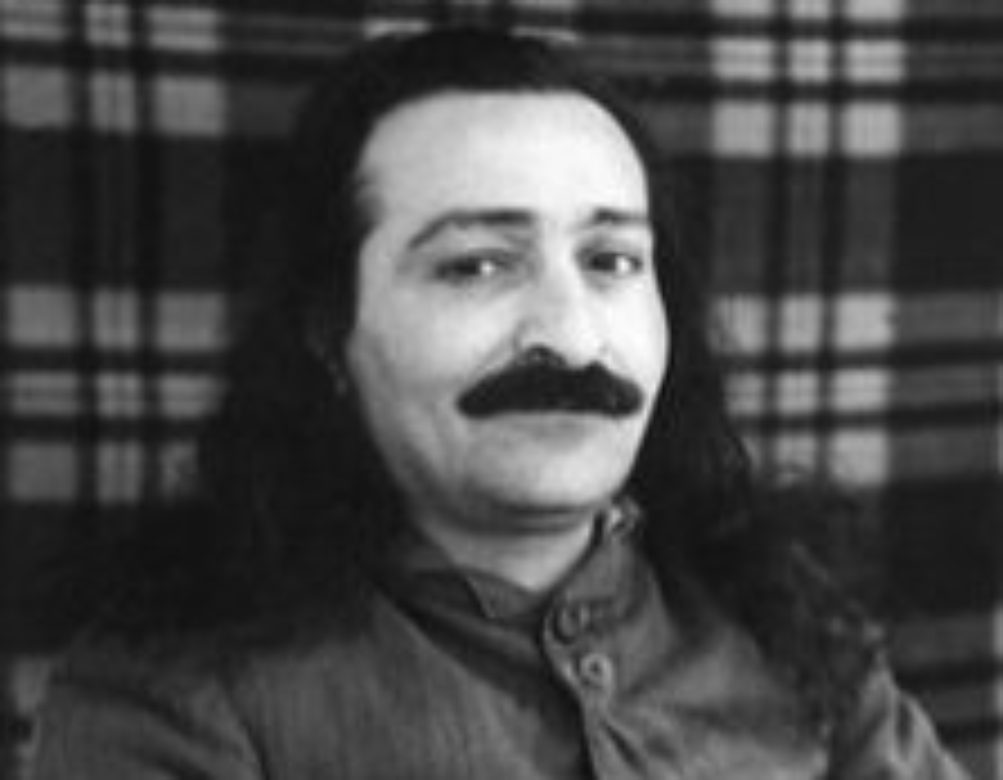 Reincarnation and Karma – The Operation of Karma Through Successive Lives: Karma of interference

[Continuing the earlier series on Reincarnation and Karma]

If a person pays respect to a saint on the higher planes of consciousness, he creates a claim against him. The saint, who is still crossing the inner planes and treading the spiritual path, must then tarry and give such help as will bring the person paying respect to that point on the path which he himself has reached. Paying respect to an advanced soul thus amounts to karma of interference. Though respect, as such, is a good thing to receive, in receiving it the advanced soul may have to halt on the spiritual path until he has helped the person who came to him and paid respect.