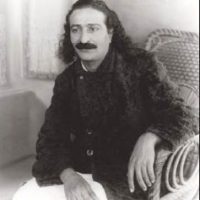 Reincarnation and Karma – The Operation of Karma Through Successive Lives: Comparison with law of cause and effect