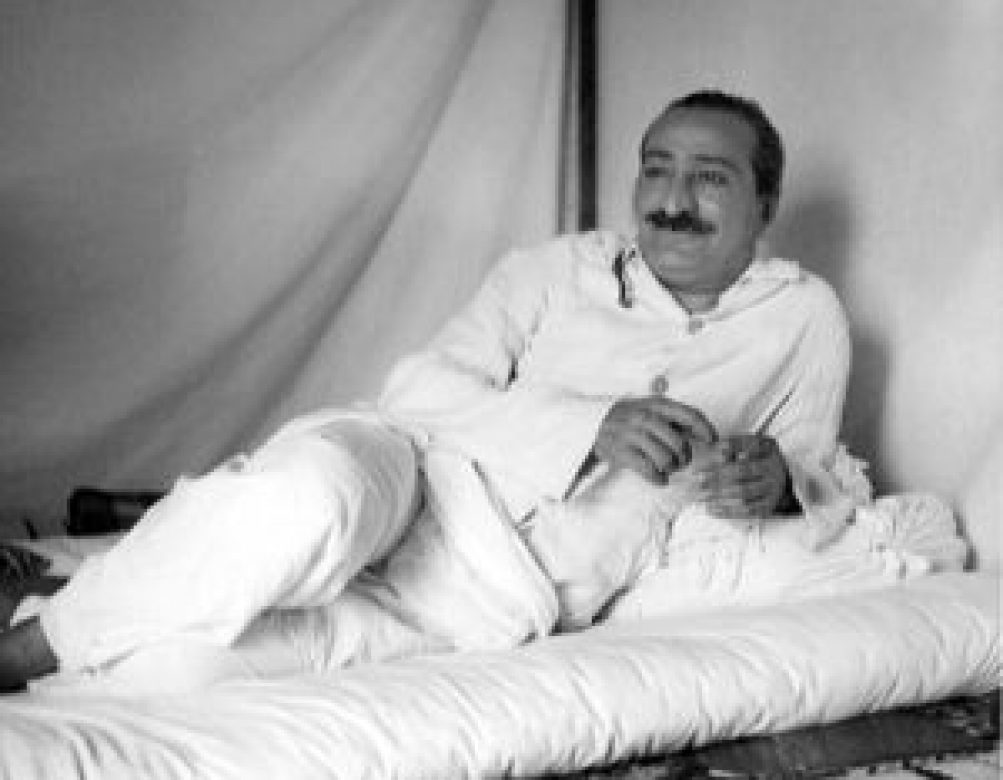 Termination of hell and heaven: Just as a phonograph record is set aside after the needle has traveled through each groove, the hell state and the heaven state terminate after consciousness has traversed the imprints left by earthly life. Just as the song produced by the record is strictly determined by the original song recorded on it, the quality of intensified and magnified experiences the soul passes through after death is strictly determined by the kind of life that was led on earth in the physical body. From this point of view, heaven and hell are shadows cast by one’s earthly life.

Retrospective survey of earthly experiences: Heaven and hell would, however, serve no specially useful purpose in the life of the individual soul if they were to consist merely of mental revival of the earthly past. That would mean bare repetition of what has already occurred. Consciousness in these after-death states is in a position to make a leisurely and effective survey of the animated record of earthly life. Through intensification of experiences, it can observe their nature with better facility and results. On earth, the consciousness of most persons is predominantly objective and forward-looking and under the pressure of unspent sanskaras. It is mostly concerned with the possible fulfillment of sanskaras through the present or the future. In life after death the consciousness of most persons is predominantly subjective and retrospective. With the absence of forward-goading sanskaras, it is, as in reminiscences, mostly preoccupied with reviewing and assessing the significance of the past.