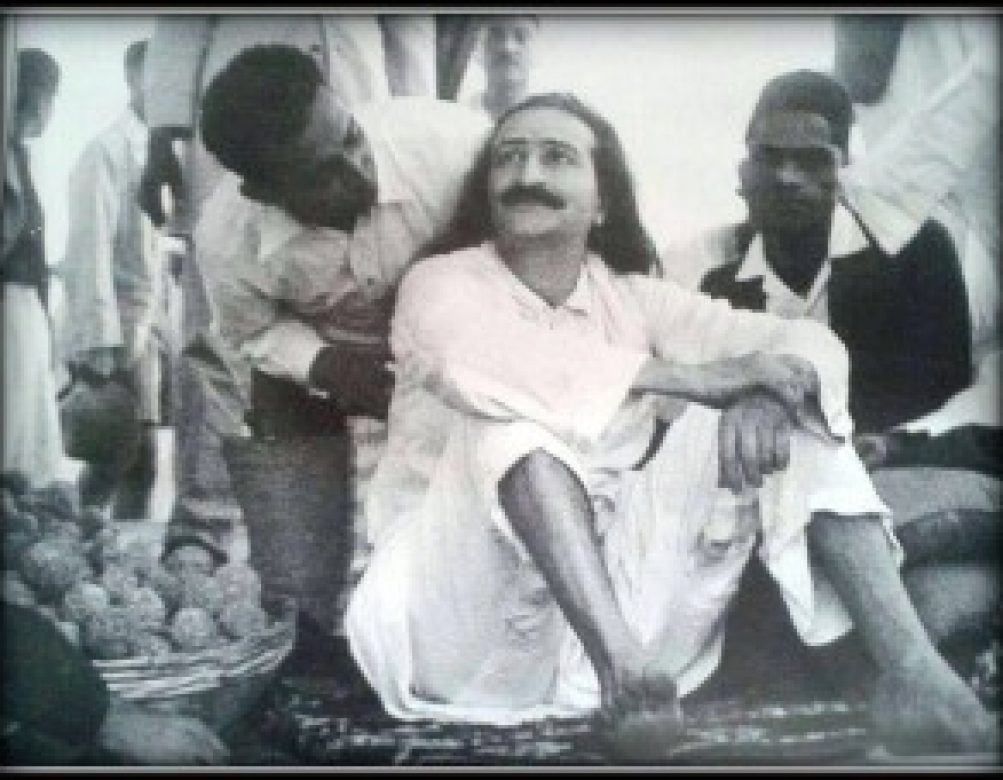 Reincarnation and Karma – Hell and Heaven: Coarser vs finer desires

Some desires have a direct relation to the possession and assimilation of gross objects through the gross body. The coarser desires such as lust, gluttony, or the craving for alcohol or drugs are of this type. These desires are specifically earthly because they are possessive and they involve an element of clinging to the physical object. In these desires there is not only a preponderance of sensations derived from contact with the object but also of those sensations that constitute the response of the body itself. These coarser desires contribute to the hell state.

Difference between coarser and finer desires:

In contrast with the finer desires, the coarser desires place an infinitely heavier premium on mere sensations, quite independently of any intellectual meaning or moral value. In the finer desires, such as the desire for music, there is of course an element of wanting sense contact with the physical sounds. But these sounds become important not so much in their own right as in their capacity to express beauty. In the same way, a desire to hear discourses has a hold upon the mind, not so much because of the sensations of sound, but because of the intellectual meaning and emotional appeal they convey.