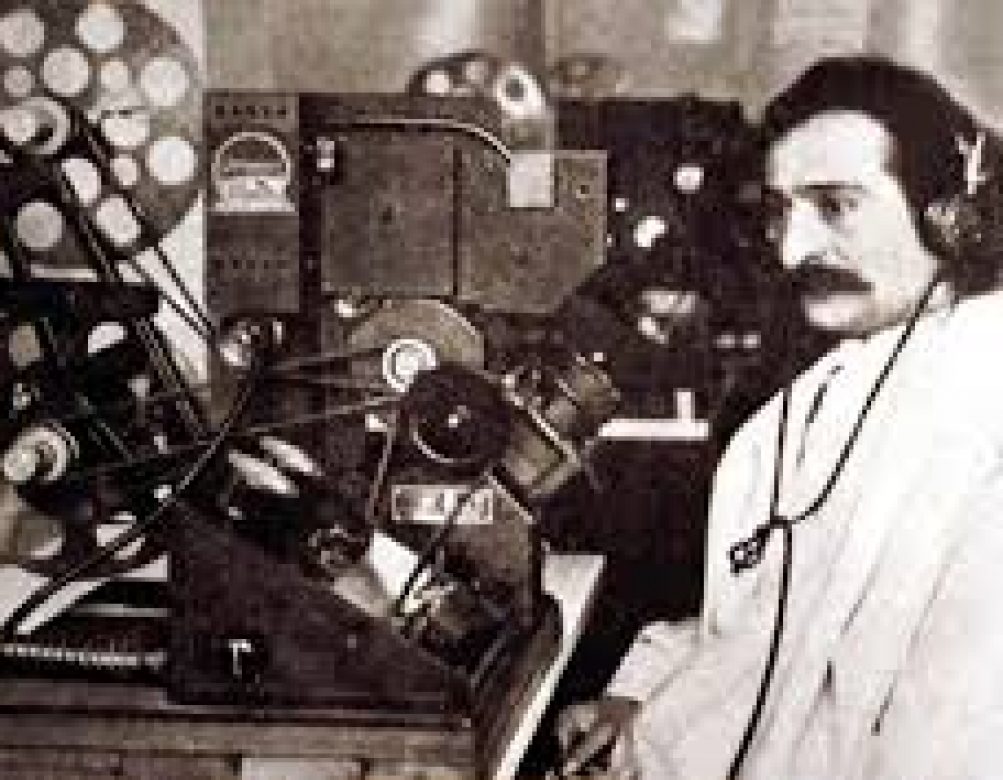 Reincarnation and Karma – Hell and Heaven: Analogy of cinema

Analogy of cinema: The fret and fury of immediate responses to the changing situations of earthly life is replaced in life after death by a more leisurely mood, freed from the urgency of immediately needed actions. All the experiences of the earthly career are now available for reflection in a form more vivid than is possible through memory in earthly life. The shots of earthly life have all been taken on the cinematic film of the mind, and it is now time to study the original earthly life through the magnified projections of the filmed record on the screen of subjectivized consciousness.

Assimilation of earthly experiences: Thus the hell state and the heaven state become instrumental in the assimilation of experiences acquired in the earthly phase; and the individualized soul can start its next incarnation in a physical body with all the advantages of digested experience. The lessons learned by the soul through such stocktaking and reflection are confirmed in the mental body by the power of their magnified suffering or happiness. They become, for the next incarnation, an integral part of the intuitive makeup of active consciousness, without in any way involving detailed revival of the individual events of the previous incarnation. The truths absorbed by the mind in the life after death become in the next incarnation a part of inborn wisdom. Developed intuition is consolidated and compressed understanding, distilled through a multitude of diverse experiences gathered in previous lives.