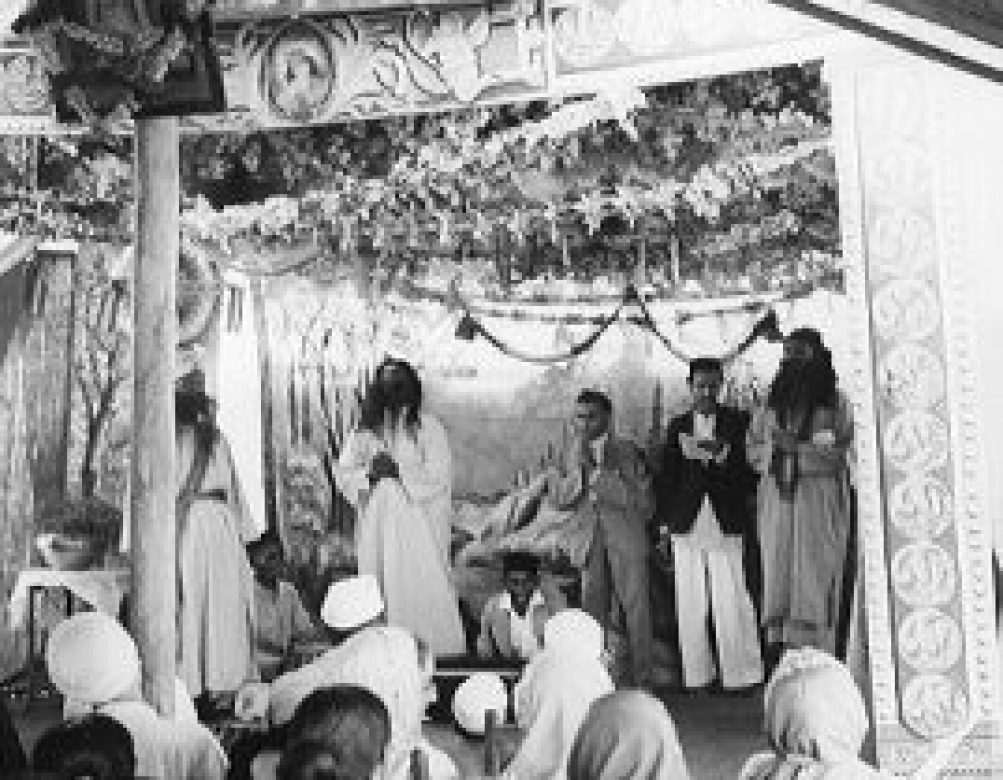 Reincarnation and Karma – The Destiny of the Reincarnating Individual: Analogy of drama

The drama of the continued life of the individual soul has many acts. From the standpoint of the worldly existence of the soul, a curtain may be said to be drawn over its life after the closing of each act. But no act yields its real significance if it is regarded as complete in itself. It has to be viewed from its wider context as being a link between the acts already performed and the acts still to come. Its meaning is entwined with the theme of the whole drama of which it is a part. The end of the act is not the end of the progressive theme. The actors disappear from the stage of earth only to reappear again in new capacities and new contexts.