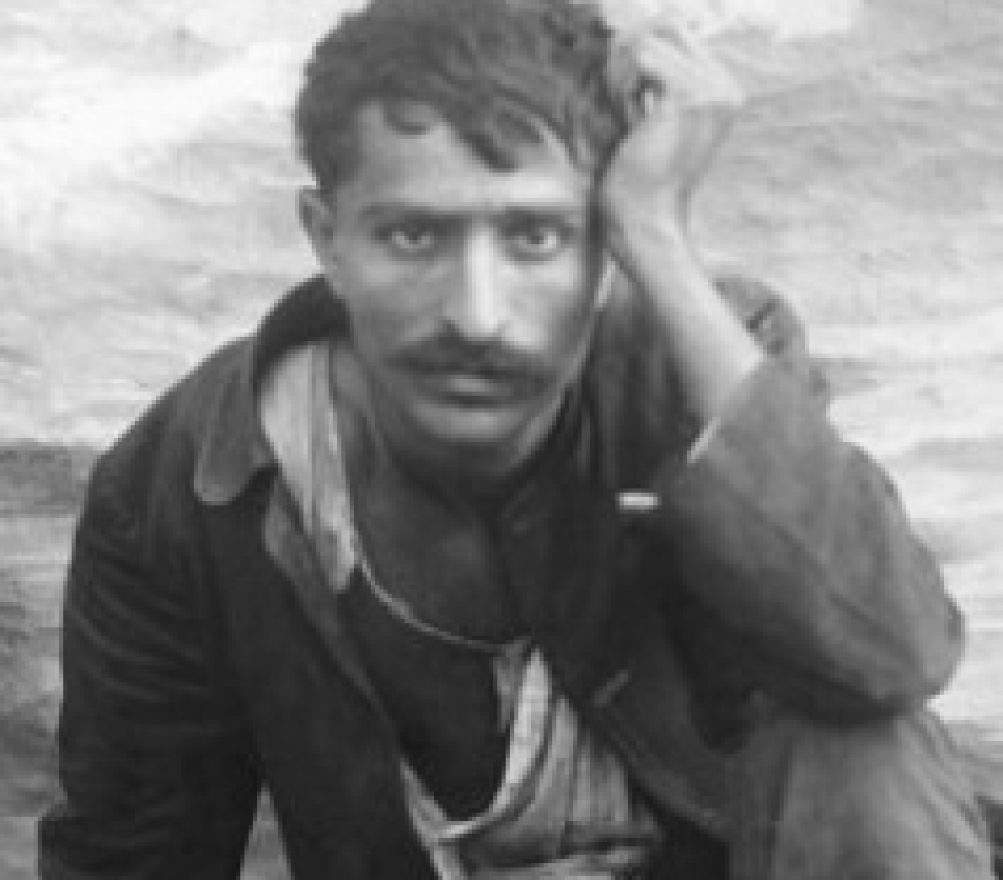 When Ghani was preparing Baba’s bath around two o’clock that afternoon, the Master ordered chocolates from the market and distributed them among the mandali. He asked everyone if they liked the taste and, except for Arjun, all said they were delicious. Sometime later Baba inquired, “Is the taste which you enjoyed just a few moments ago still present?” The men replied it was no longer there.

The mind is pleased when a good thing is given to it, but it soon returns to its original state. The same mind revolts when some bitter medicine like castor oil is forced upon it, but again after a short while it reverts to its normal state. This proves that both the pleasures and pains of this world are ephemeral and short-lived.

A few moments ago you ate the chocolates with a sense of enjoyment, but immediately after the same enjoyment and delicious taste became a thing of the past because the flavor did not linger in your mouth.

Such is the case with all earthly pleasures and pains.

…If this, the highest of all worldly pleasures, is compared with the real happiness of eternal divine bliss, it is a mere shadow of a drop from the infinite ocean of eternal bliss. When once realized, the bliss is felt and enjoyed every second forever! From this comparison, you can imagine the hollowness of the world and its pleasures.