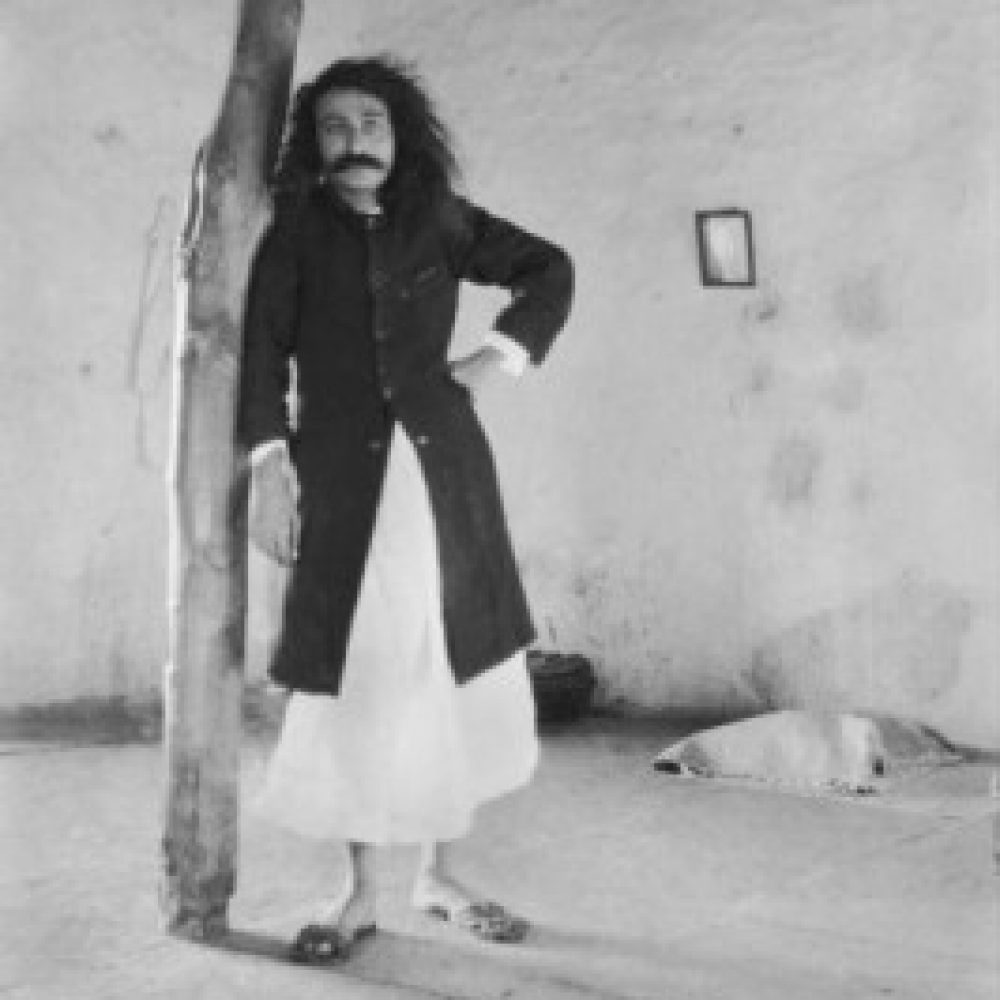 Past Avatars and marriage – Part 1

Someone asked why Jesus never married. Baba gave a detailed explanation (which had been dictated the year before):

The Avatar’s exterior way of life is regulated by the habits and customs of the times, and he adopts that attitude which is most suited to serve as an example to his contemporaries. But in essence, all Avatars embody the same ideal of life.

At the time of Zarathustra, humanity was hesitant and lacked equilibrium. The Persians then were neither complete materialists nor really attracted toward the spiritual light. He taught them to be good householders, to marry and abstain from desiring the wife of another, and to worship God. His own life was based on this principle: good thoughts, good words and good deeds. Zarathustra was married.

At the time of Krishna, the Hindus were at war fighting among themselves. Envy and greed were predominant, and a real concept of spiritual life and love was unknown to them. Krishna based his spiritual teachings on the laws of love and pure, innocent merriment. Human beings were joyfully directed toward a disinterested ideal of love.

At the time of Buddha, the people of India were deep into materialism. In order to demonstrate that their conception of value was wrong and that they were victims of the goddess of illusion, or Maya, Buddha renounced his wife, his family and the riches of the world in order to establish his teachings on renunciation.