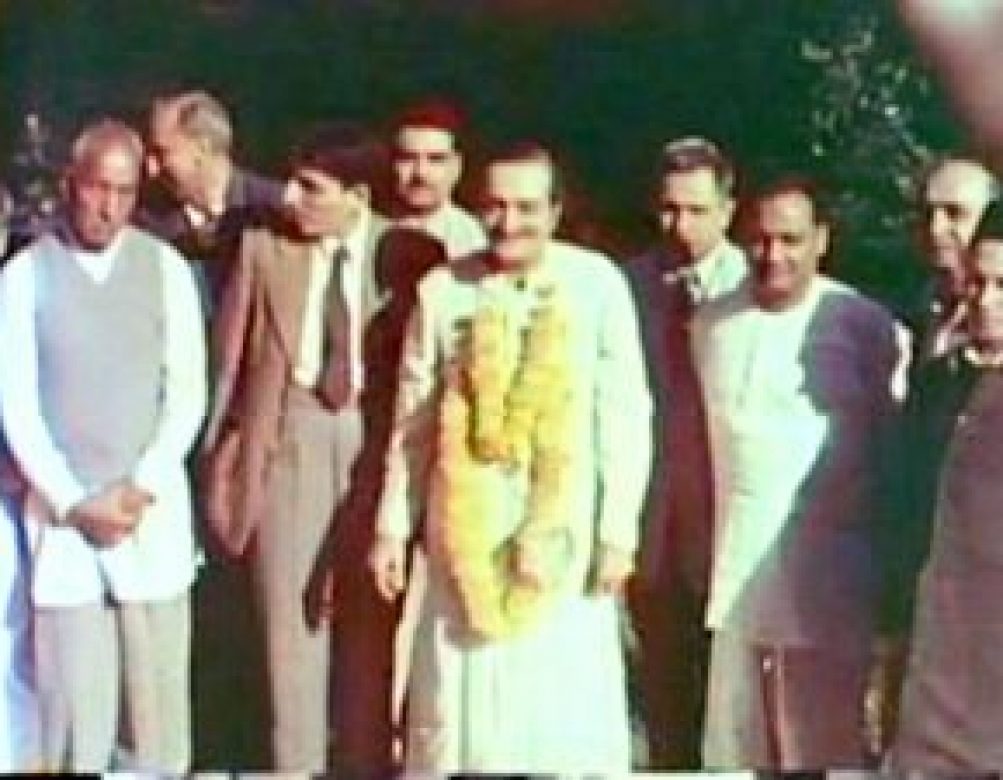 “The object is only one: to become the Ocean!”

There are three states [after God-Realization]:

In between the jivatma [creation-consciousness] and Shivatma [God-consciousness] states, there are several states. But what is the goal? To become the Ocean, Shiva— God! To do or not to do duty is a different matter.

In the world, some weep, some laugh, some eat and so forth. Sitting here, we are talking, and you do not know what is happening outside. But if you were to say that nothing is happening outside, it would not be correct. Because you don’t know, and without knowing, how can you say that nothing happens? To know that, you will have to go outside, and the further you go, the more your experience will be.

We have different customs, different religions, different types of people with different intellects and mentalities. Some eat with their hands, some use knives and forks. It shows that uniformity does not exist in mankind, and the same is the case with other species on the gross plane. Similar differences exist on the spiritual path as well. Some advance on the Path, some do yoga, some use different methods of meditation; but the object is only one: to become the Ocean! After becoming the Ocean, only the above three states exist; some remain in one state, some in another, others in yet another. But all three states are of the Ocean.