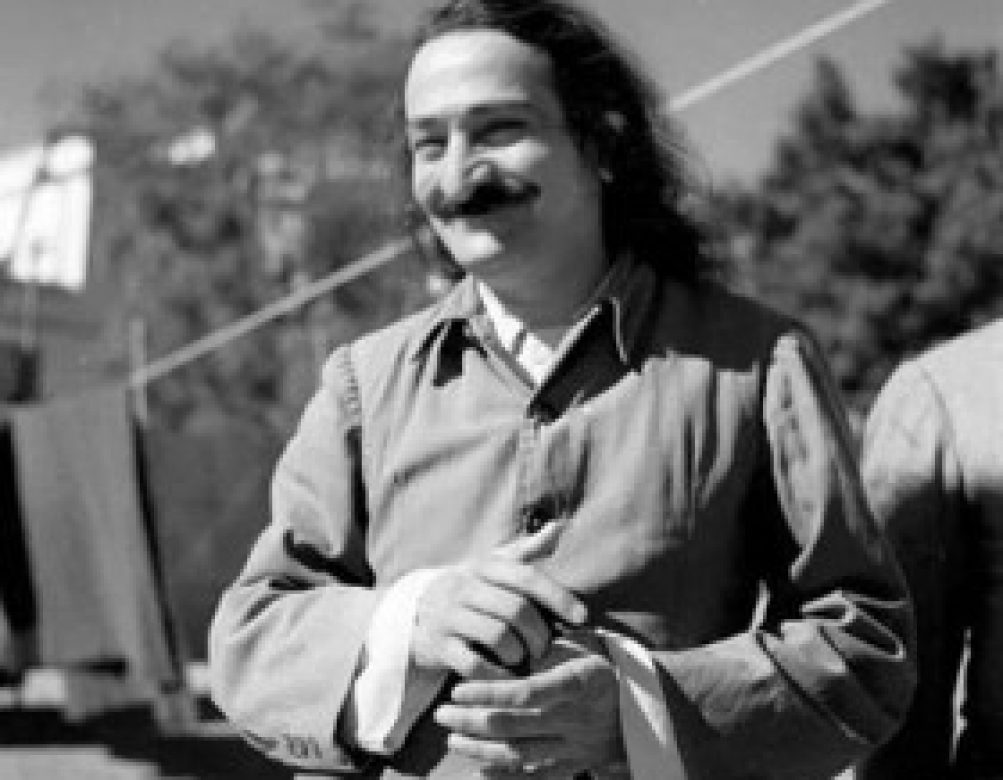 The need for discrimination in being frank and fair

On March 11th, Baba gathered the men mandali and explained to them:

To be frank and fair is a quality and characteristic of persons who are honest and have the courage to openly say out what they feel rather than to keep things in the heart or say things behind people’s backs. Some take pride in that quality of being frightfully frank and hate those who do not say out things as openly.

Some take pride in that quality of being “frightfully frank” and hate those who do not say out things as openly.

Yet, there are times when one has to discriminate. Sometimes things spoken with the best of intentions totally spoil the case, if said when silence would serve the purpose for the time being.

A person sensitive and of quick temperament would probably misunderstand words spoken with the best of intentions, if said when he is not in a mood to listen. Such a person might fly into a rage, become overexcited and be prejudiced against the best of friends or well-wishers. He thereby loses the benefit of the advice and words of wisdom that would have done him good if said in quieter moments when he would have understood their import and even appreciated it. So it is not always the words and things however frankly said that matter, but the right time and the way they are put.

Silence, even though misunderstood for diplomacy or hypocrisy, would serve the purpose better ultimately than the best of the glorifying quality of being frightfully frank. Sometimes the best of qualities which mankind glorifies are the worst of defects, if not used discriminately at the proper moment.