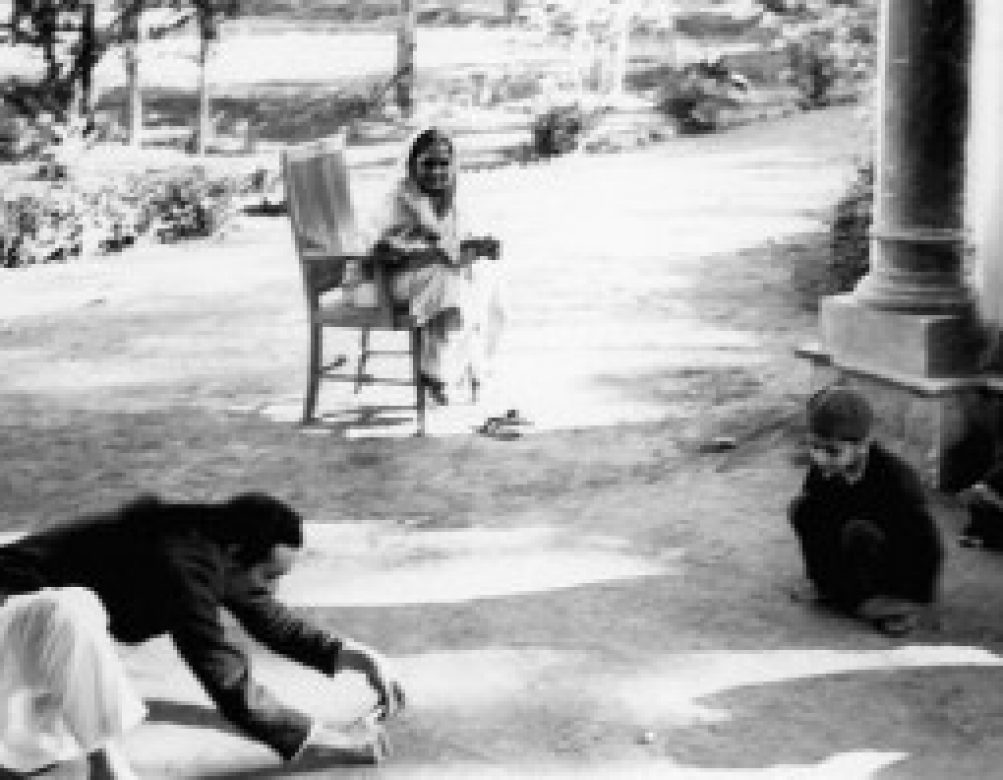 “Meherwan is indeed a Saint”

(Remembering our dear Meherwan Jessawala, here is another post)

Najamai, Meher Baba’s cousin was very close to Baba and also a member of women Mandali. Once in Bindra house (Poona) she told about an interesting incident about Baba in the presence of Gaimai Jessawala. Naja narrated that one day Beloved Baba was in a good mood and He asked the Mandali whether they had written letters to their family and friends. He asked Naja in particular about the correspondence. She told Baba that she had written a letter to Meherwan Jessawala (younger brother of Eruch,) Baba then asked her to read the letter in front of everyone, but she was reluctant to do so. Baba kept on coaxing her and finally she had to read the letter. She began the letter as “Dear Saint Meherwan” and suddenly there was a burst of laughs and giggles. Immediately Baba turned towards the ladies and said that Meherwan is indeed a Saint and everybody stopped laughing. After that everyone turned serious and quietly listened to the contents of the letter.

A second incident occurred in Guruprasad. During the Darshan program of Baba, someone asked Beloved as to how can anyone recognize a saint. Baba replied by pointing towards a corner of Guruprasad hall. In that corner a young Meherwan Jessawala was sitting quietly.