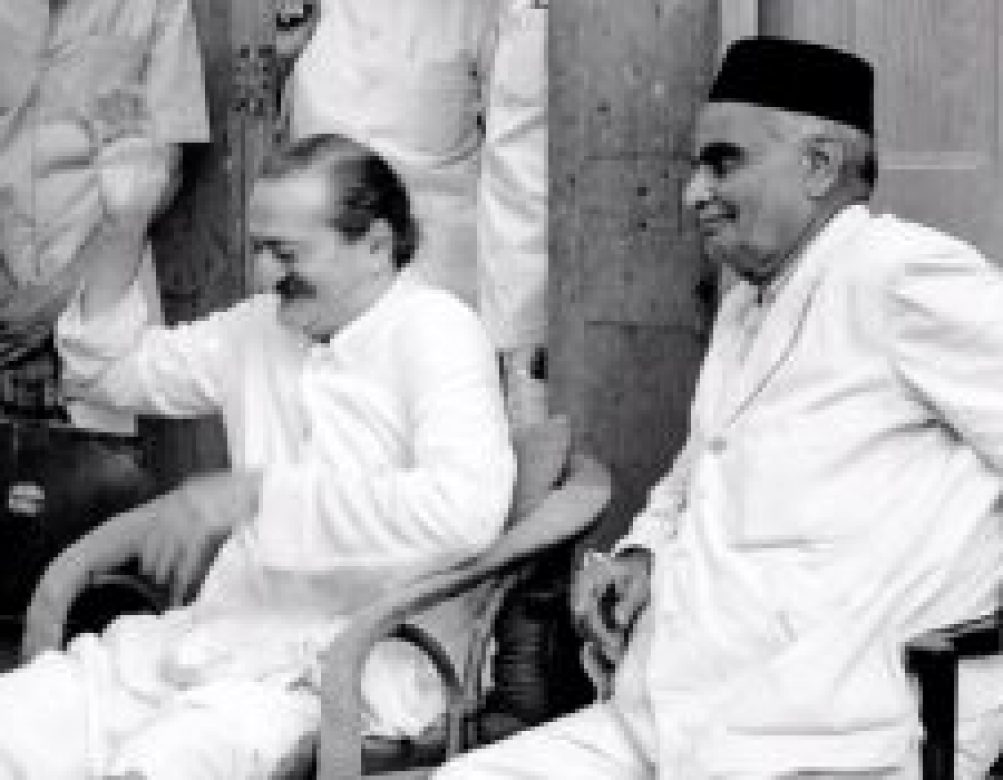 EVER SINCE leaving India, Jean Adriel felt estranged. In India she had been ill and depressed, and on board the ship to France, she was ill and feeling unkind toward everyone. The cabin she shared with her husband, Malcolm, was far away from Baba and the other women, and she hardly saw anyone during the voyage. She did not know, however, that Baba would visit her cabin at 3:00 A.M. to see how she was and to watch over her as she slept.

In Cannes, Jean became more and more depressed until, on the night of October 9th, she left the house, determined to die. Baba, being ever vigilant of his “birds,” as he once put it, noticed she was missing and sent a search party to bring her back.

The next day, Baba took her head in his hands and looked into her eyes, asking, “You think I am cruel?”

She could not prevent herself from saying what she felt, “You are cruel!”

Baba replied, “I must be temporarily cruel in order to be permanently kind.”

Looking at her with compassion he added, “The day will come when even the memory of this pain will be completely obliterated by the all-consuming joy which will flood your soul.”

Jean wept and said, “But Baba, the night is so long!”

Baba smiled and spelled out, “But when dawn comes, you will see that everything you are bearing now would have been worth bearing a thousand times!”

Baba explained, “I push you away, then I draw you close. Again I push you off and draw you even closer. Now, I push you far away, and the next time I draw you back to me, it will be to remain one with my Universal Self forever!”

During most of his stay in Cannes, Baba kept Malcolm Schloss aloof. Malcolm was instructed to stay in his room and fast in solitude.