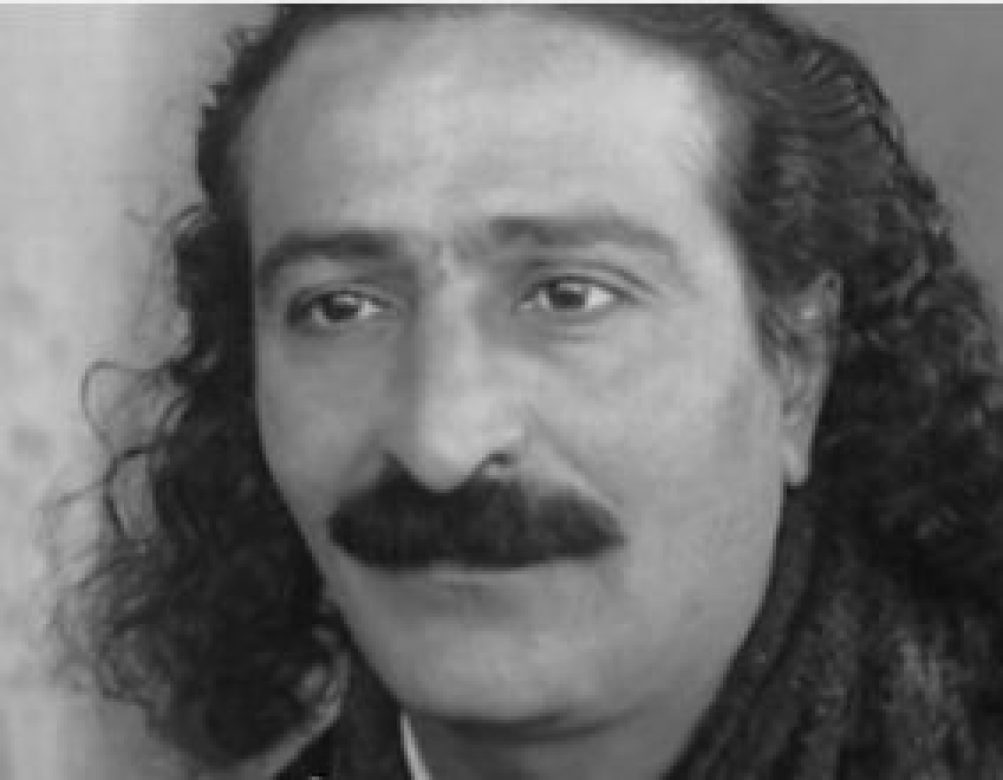 On Sunday, October 8th, (1967) as desired by Baba, Kishanchand Gajwani, Sohrabji Siganporia, Jal Dastur and Kishore Mistry came to Meherazad from Bombay. An International Tourist Fair was to open in Bombay on October 30th, and after reading about what Canadian lovers had done at the Montreal Expo, Siganporia was inspired to set up a similar booth at this fair. Baba gave his encouragement, and with the help of Dr. Ram Ginde, Jim Mistry, Nariman, Arnavaz and all the Bombay lovers, a booth was set up and a small booklet entitled�“Who Is Meher Baba?”�was printed, along with the�Universal Message�in different Indian languages.

Baba himself had perused the material to be included in the booklet. To the first question, “Who is Meher Baba?” he dictated this answer: “He is the�essence�of your very being which provokes you to ask this question.”

Baba instructed them about this project and other work in Bombay and expressed his pleasure with Gajwani for his having arranged the three qawaali sessions in Meherazad in September. Baba asked him to prepare two more music programs with Jaipuri Qawaal for November and February. The group then departed.

Baba sent Adi Sr., Sarosh and Viloo to open the booth devoted to Baba at the Bombay fair. Prime Minister Indira Gandhi officially inaugurated the fair and rode around it in an open jeep. When she neared the booth, Gajwani went up and drew her attention to the large sign above it which read:�“Avatar Meher Baba The Awakener.”�Indira Gandhi apparently responded with some interest and bowed to Baba’s portrait, as she rode by.

The plywood board he presented to Kumar, and the plastic one to Dhake, telling them to preserve them well. The third alphabet board made of cardboard, which Baba had used much during the past years, had printed letters and numerals pasted on it. The zero of this board was partially torn off, but a portion of it was still hanging on.

Baba remarked, “I have been using this board quite roughly, and still the zero is suspended to it. Due to a broken piece, three-fourths of the zero on the board is wiped out, one-fourth is saved. If this dangling piece separates from the board, many things will happen and it will be best for the world.”

Baba flung the alphabet board to Savak Kotwal, and the piece came off. Baba said Eruch should send the board to Padri at Meherabad, with instructions to preserve and take the utmost care of it. Baba added, “Only God knows the value of this zero and that which it signifies.”

Giving the detached piece of the zero to Savak, Baba stated, “Keep this most carefully until your last breath.”

Baba left and returned at 5:30. He asked Savak, “Where have you kept that piece of the zero?”

“Had I been in your place,” Baba told him, “I would have cut a piece out of my flesh and kept the piece there! Do you really want it?”

“I did not realize its importance,” Savak replied. “If it is beneficial, I will keep it.”

“That piece of the zero will create great havoc,” Baba warned.

“Then it is useless for me to keep it. I’ll return it.”

Savak gave it back, and Baba remarked, “You are a fool to return it!”

Then, smiling he said, “I wanted the piece, and Savak has given it voluntarily without my asking for it.”

At 6:00 P.M., Baba addressed the mandali, “Go and wash your hands, and also sprinkle some water in your pajamas [pants], as at times urine drops remain there.”