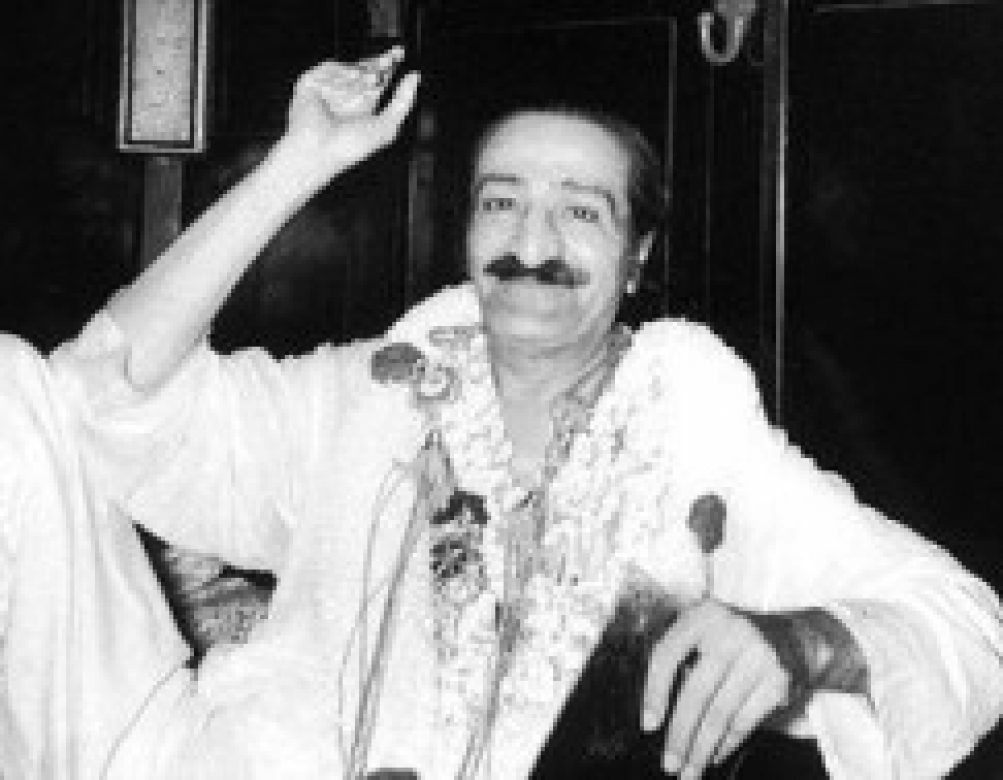 On Friday, 8 November 1940, Baba asked Norina, “Which would you rather be, my hat or my sandals?”

“Because the sandals are your companions over good roads and bad. They pass through dirt, rain and mud and are always with you.”

Baba nodded in agreement, spelling out, “This is the reason why people in India worship the chappals [sandals] of the Master and not his hat.”

Baba left Lahore for mast work in Jammu on Monday, 8 November 1943, accompanied by Chanji, Kaka, Baidul and one of the boys that had been found. Adi Sr. returned to Nasik. They stayed at the Premier Hotel. Four masts were located the following morning, and they boarded a packed train for Lahore that night.

Baba has the Prayer of Repentance said aloud for the first time at Meherabad, read by Dr. Donkin, during a three-day sahavas, which precedes Baba’s Fiery Free Life. (The prayer was first dictated in Khuldabad a year previously.)