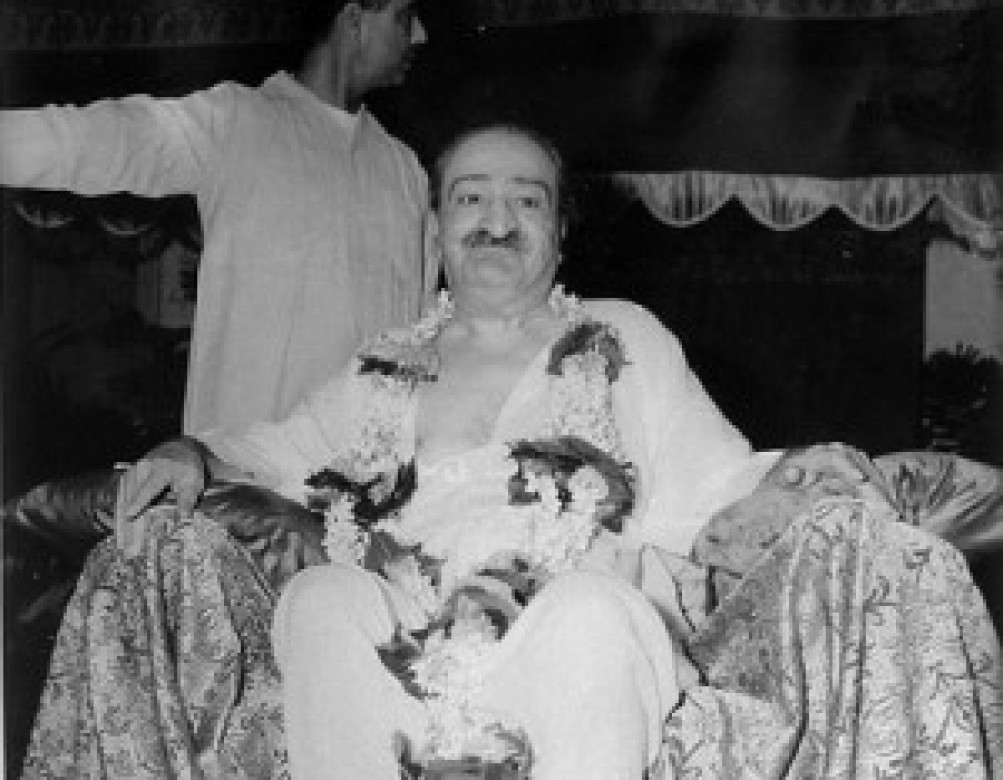 The group arrived in Ajmer on 8 February at two in the afternoon. Eruch had rented a bungalow belonging to a local banker, where Baba and the women stayed comfortably. Quarters for the mandali were arranged a quarter of a mile away. A few days after they arrived, Baba began his mast work in earnest.

In a lighthearted mood, on the morning of Friday, 8 February 1952, Baba went on a picnic to Happy Valley with Mehera, Mani, Goher, Meheru, Rano and Kitty. They walked the distance of four miles to Happy Valley, arriving at 8:00 A.M. They stayed until two that afternoon, and were then driven back to Meherazad by Adi Sr. (who had brought their lunch of pulao).

On 8 February 1969, after conferring with the mandali, Adi sent this telegram throughout the world:

Despite Baba’s physical absence those lovers who desire to visit Guruprasad, Poona, to honor Baba’s invitation for darshan up to 10th June can still come abiding strictly to the scheduled dates and conditions as per Family Letter dated 1st November [1968]. Journey will now include a half day visit to Meherabad to pay homage at Baba’s Tomb.

After 10th June anyone can make pilgrimage to Poona and Baba’s Tomb individually or collectively. Understand that all arrangements must be made on one’s own. Inform all concerned in your area. Jai Baba!