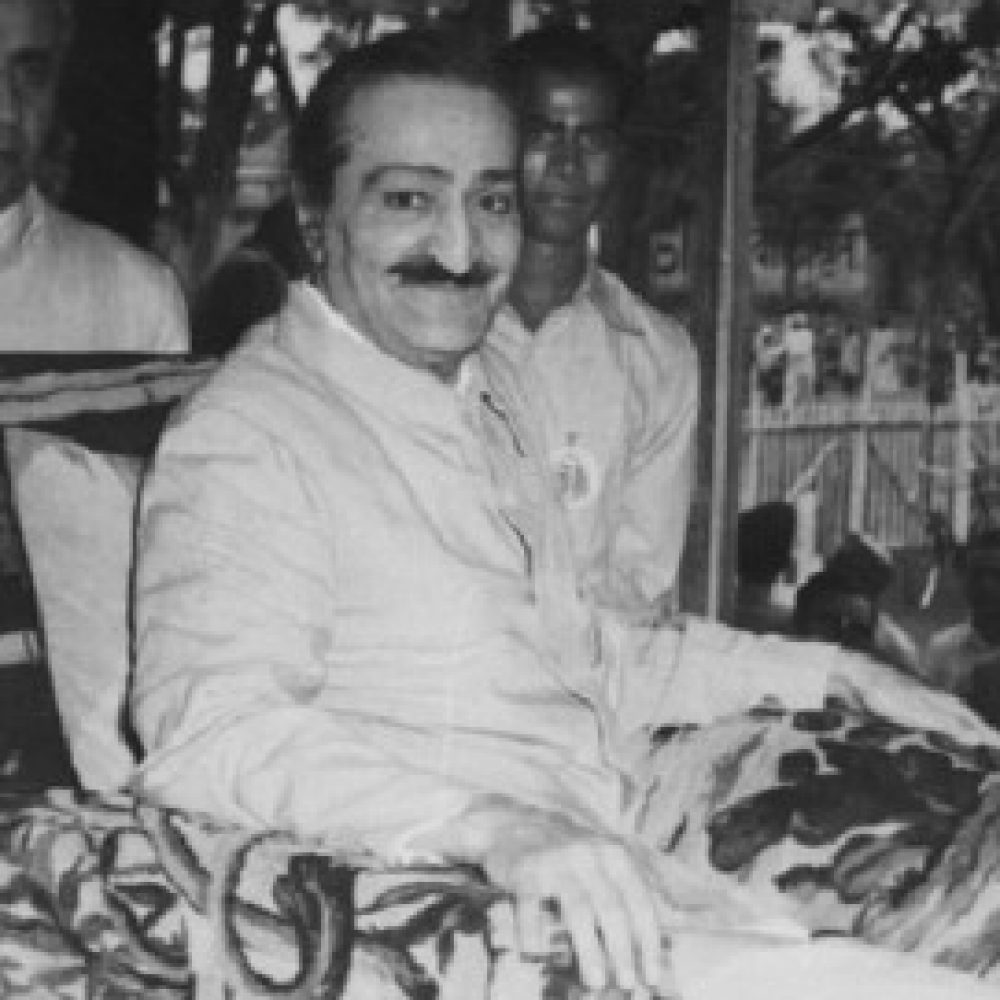 Baba arrives in Florence, Italy by car in the morning hours. Baba then visits a spot on a hill in the village of Borganto, where he says that St. Francis had a vision of Christ.

Baba departed for Meherazad with the men and women mandali on Saturday morning, 8 August 1959 in three separate cars. Many Poona Center lovers had assembled in Bund Gardens to bid him goodbye. Baba stopped his car and sat under a huge mango tree (the same one under which Babajan often used to sit), and Jalbhai filmed the scene. Baba’s arti was sung. After staying in Poona for five months, Baba bid his lovers farewell, amidst shouts of his Jai!