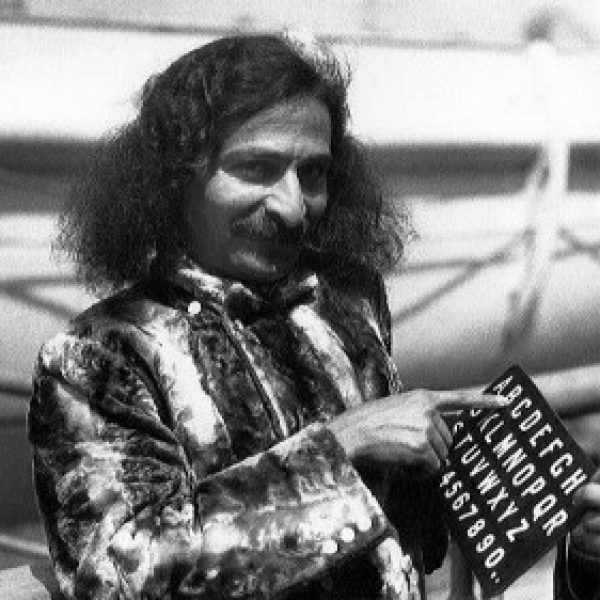 Baba lands in New York, his first visit to the United States.

The Belgaum newspapers had published reports that the “great saint Shri Meher Baba” was currently in Belgaum on a “world tour.” As a result, on Sunday, 6 November 1949, a number of people came for Baba’s darshan. It was quite difficult for the companions to explain things to them, because, according to the New Life conditions, they were not to refer to Baba as “Master” nor to themselves as “disciples.” No spiritual explanations were to be given, and nothing compromising with regard to the aim and object of the New Life was to be uttered.

On 6 November 1958, was the last day of Baba’s 21-day fast, and according to his wish, at 9:00 A.M. 56 poor people arrived from Pimpalgaon Village. After bowing down to each villager, Baba gave each five rupees and a packet of sweets and clothes, which Adi had brought from Ahmednagar. Chhagan paid for the entire program (Rs.380) and prepared the laddoos himself. Other destitutes had collected nearby, and Baba distributed sweetmeats and gave each one eight annas (50 paisa). During the final three days of his fast, both the men and women mandali were also put on a partial fast.

Baba signs his name for the last time on five separate photographs at Meherazad.