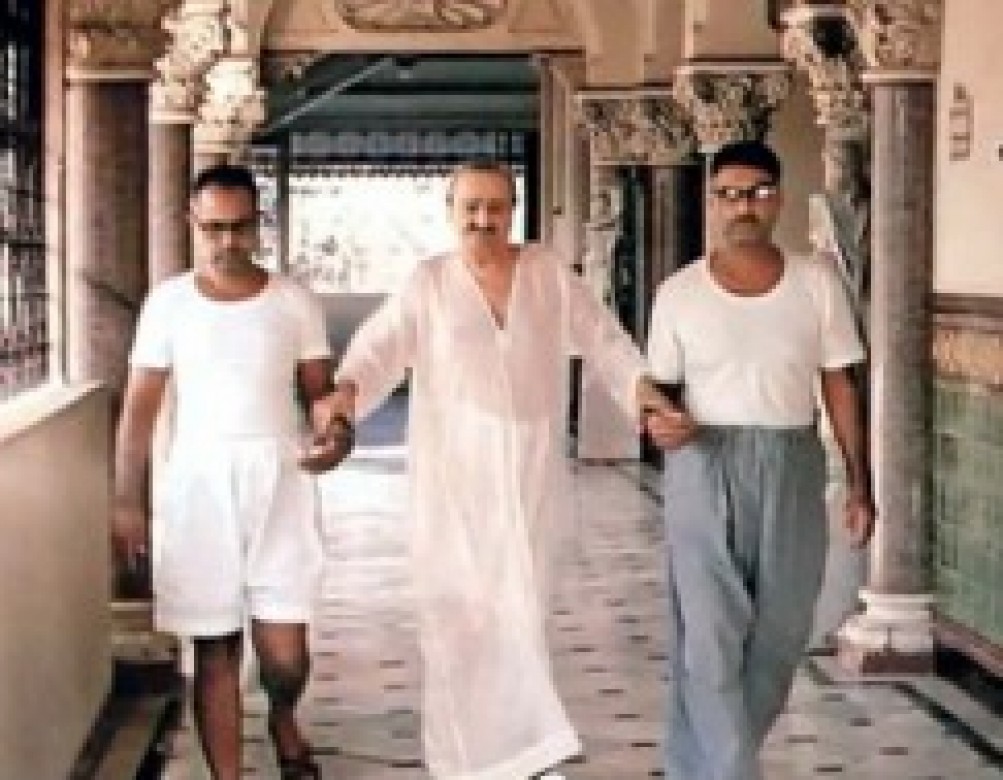 A darshan program was held at 10:30 A.M. on 6 June 1935 at Naoroji’s home in Dadar, where about 40 select lovers had a final chance to see Baba before he left for an unknown destination.

When first Meher Baba center opened in Bombay During  this period  , women were not allowed to step inside the Meherabad estate, Baba acceded to the request of some of his local lovers to give darshan in Ahmednagar. On Sunday morning, 6 June 1943, he met the women at a private function held at Khushru Quarters. Perin, Erin and Gool Nagarwalla, local Parsis, had come, as had Sailor Mama’s wife Najamai, who was living in Ahmednagar at the time.

Almost 500 lovers crowded into Guruprasad for the special darshan function on Sunday, 6 June 1965 from 3:30 to 4:30 P.M. After the darshan was over, Baba’s legs began shaking terribly. When the lovers departed, Eruch, Nariman, Pendu, Meherjee and Bhau lifted Baba into the wheelchair and took him to his room. Ginde examined him and advised him to remain lying in bed for some time. After one very strenuous darshan program, Baba had remarked to Ginde that the pain in his hip had been so great while giving darshan that even four injections of morphine of one-fourth grain each would not have relieved the pain.