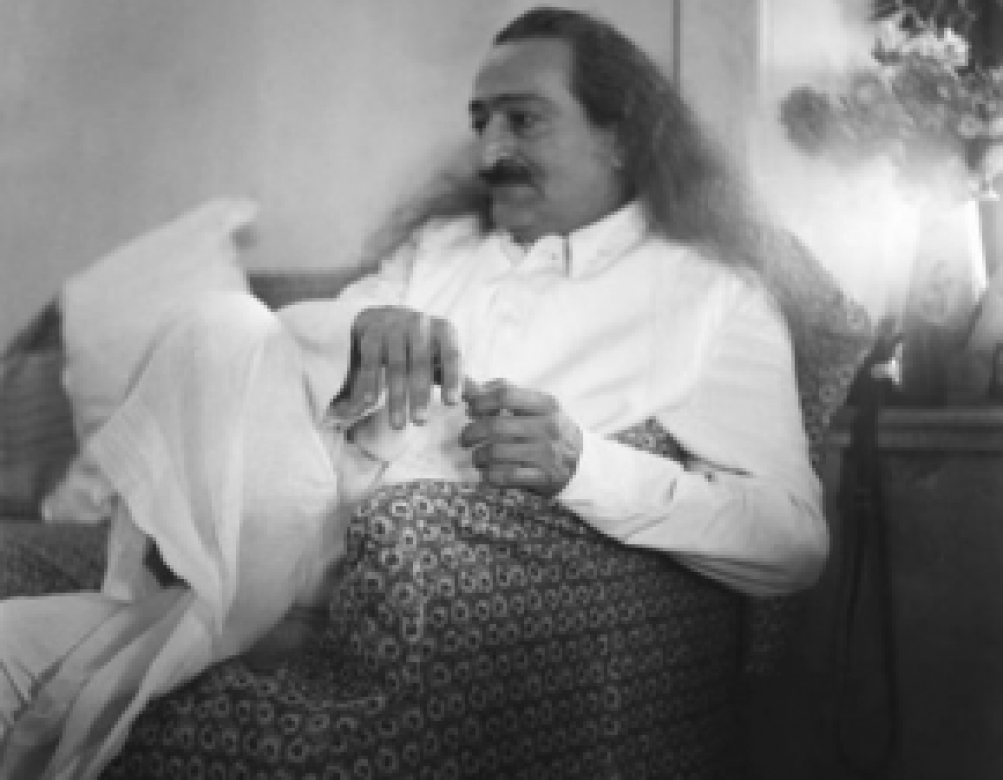 Mehera Irani is born. About his beloved Mehera, Baba said, “She is my very breath without which I cannot live.”

On Friday, 6 January 1928, about a dozen Indian soldiers were marching past Meherabad on their way to Visapur. They requested Baba’s darshan. Baba graciously permitted it and Jalbhai escorted them up the hill at 7:45 A.M. where they paid Baba a full military salute. After the soldiers left, Baba called the boys and disclosed to them, “This is a sign of a great war taking place in the very near future.”

Baba’s journey to Allahabad was a secret, and none had any idea where he was proceeding. Baba had sent Baidul in advance to search for a house and masts. After a journey of almost 36 hours, Baba and the party arrived in Allahabad on Tuesday, 6 January 1953, at 1:00 A.M. Baba had not allowed anyone to lie down in the train, including himself, and so no one had slept.