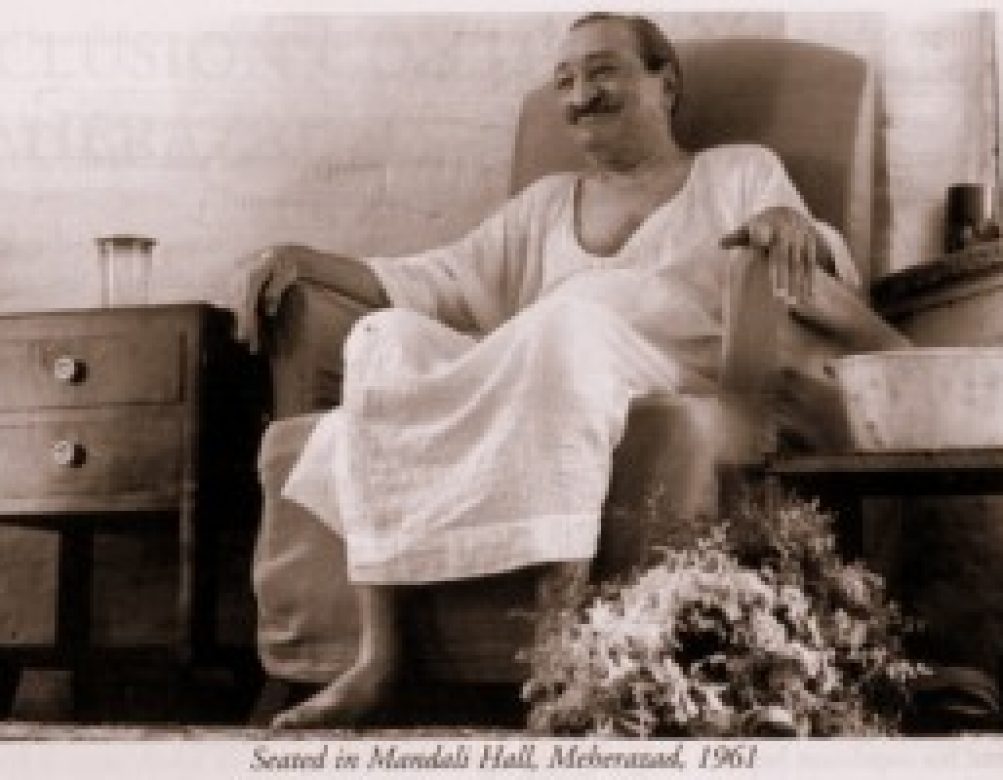 Baba arrives in Paris and leaves for London at afternoon.

In England at this time, a scandal was brewing when the King of England, Edward VIII, was revealed to be having an affair with Wallis Warfield Simpson, an American suing her husband for divorce. On 6 December 1936, Baba remarked that it would be good on the part of the king to give up his crown to marry the woman he professed to love, rather than prove false to his promise to marry her. “That would be a real mardi [heroic act],” Baba stated.

Baba sent Baidul to bring a good mast. He returned on the 6th with Pathan Baba, a great fifth-plane mast from Thana.  Leaving his seclusion cabin on the hill, Baba came down to Meherazad that day. He stayed aloof in a room (opposite the New Life Caravan; later Bhau’s room), where he concentrated intensely on his Manonash work, now working solely with Pathan Baba daily for two weeks.

On 6 December, Baba gave this personal message to his lovers: “Don’t worry, be happy. All will be well. Faithfully carry out the instructions given by me.” He indicated that the accident would not affect the upcoming sahavas program, but on the contrary “it will help toward it.” He added, “The congregation has to take place, it must take place.”

Baba’s mouth and tongue were swollen, so he was placed on a liquid diet for a few days until the swelling diminished.