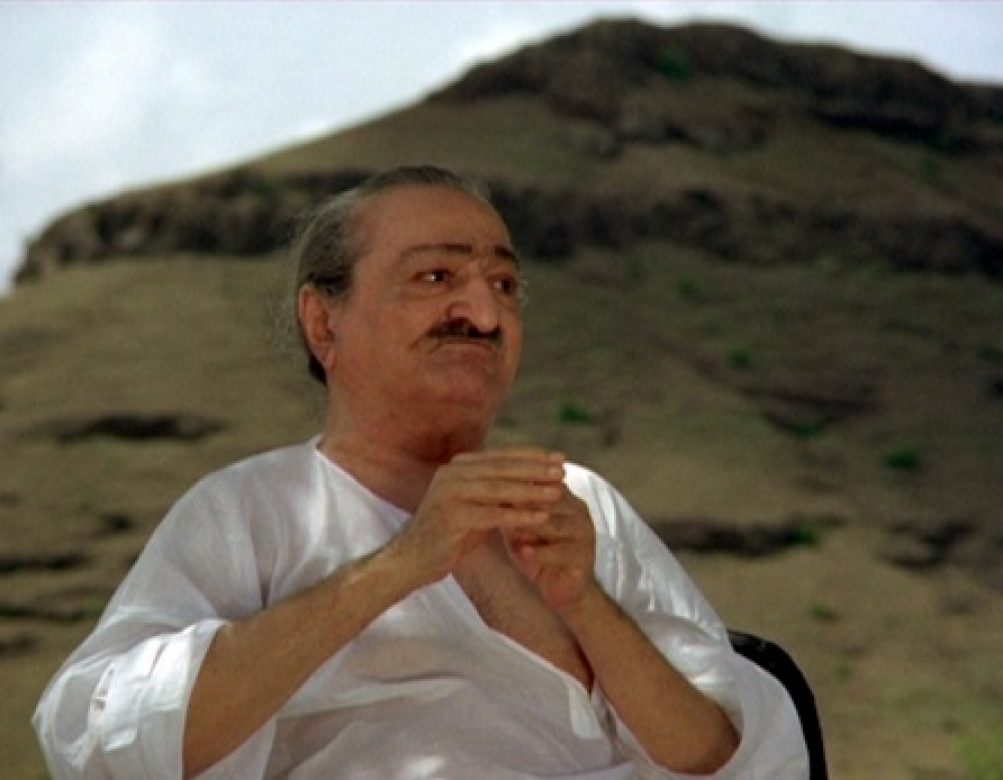 Baba reaches Assisi, Italy at 5 p.m. He is taken to a cave used by St. Francis on Mt. Subasio. Baba spends the night in the cave.

Discussions on creating a trust were ongoing, and on 6 August, Baba stressed the importance to his four “pillars” of Meherabad — Adi Sr., Pendu, Padri and Vishnu — to carefully review the draft of the clauses of the proposed trust document. He also emphasized the need for economizing on expenses.

Baba leaves London for Switzerland and stays in Locarno.

Saturday, 6 August 1960 was celebrated as Khordad Sal (Zoroaster’s birthday). Baba called the women to mandali hall in the morning to participate in prayers.

Adi’s mother Gulmai’s ill condition, due to kidney disease, worsened in August. While at Meherabad on 6 August, Baba informed Padri to be prepared for Gulmai’s burial on the hill, as she would be dying shortly.