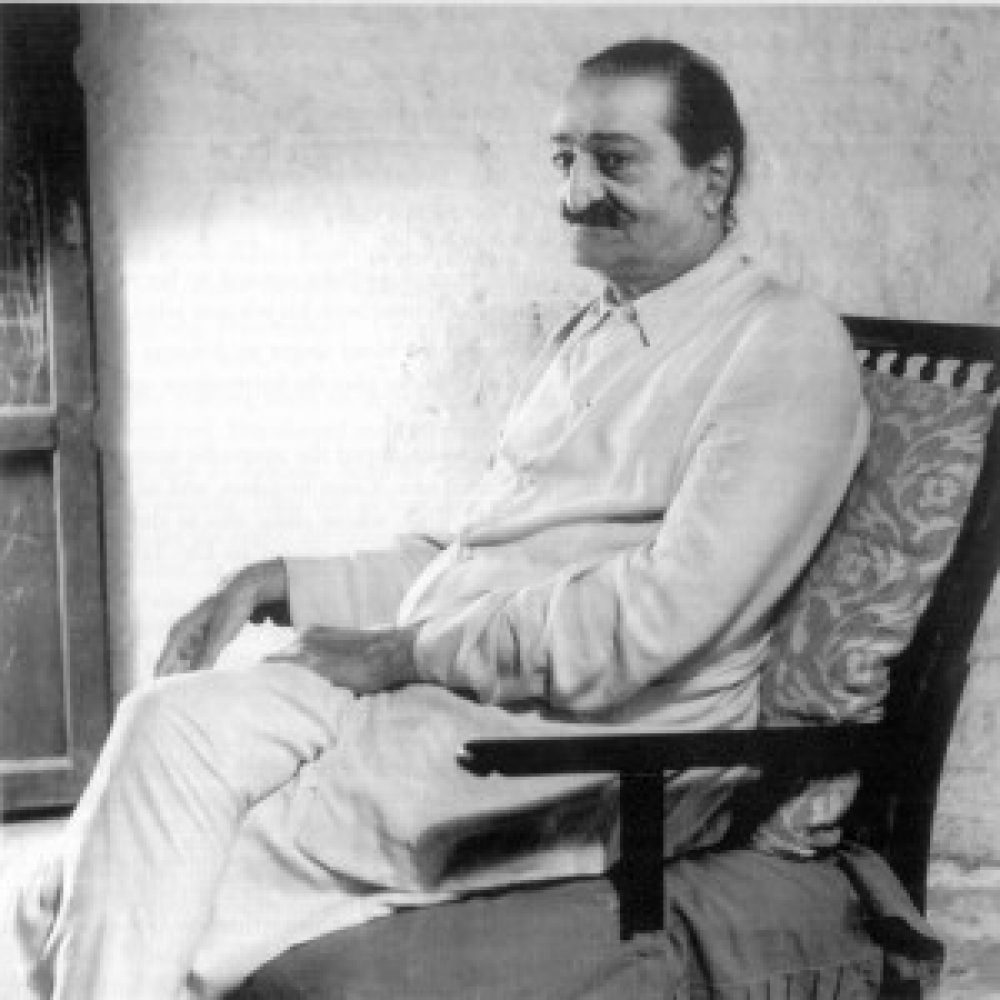 Various close ones wanted a more recent photograph of the Master, so Baba went to Russell Studio on Thursday, 5 September 1929 with Kaka Baria, Gustadji, Chanji, Ramjoo, Naval and B. D. Pudumji (the wealthy Parsi who had offered Baba the use of one of his bungalows at Sinhagad). After having his portraits and a group photograph taken, Baba visited Pudumji’s house in Bombay.

Baba, the mandali, Luis, Delia, Elizabeth and Anita went for a drive to the town of Grasse at 2:00 P.M. on Sunday, 5 September 1937, in Elizabeth’s Ford. They saw a French film there but left halfway through it as the theater was too hot.

On 5 September 1962, Kaikobad’s family was called to Meherazad to see Baba. That day, another dear and old follower of Baba’s, Mary Backett, died in England. She was 86 years old. Baba would always refer to Mary and her husband Will as his “archangels,” and he sent Will this telegram on the 7th: “My Archangel Mary has come to me after fulfilling her appointed task. Be happy in my love.”

On 5 September 1966, Eruch noted that Baba “feels better and looks radiant.” But he also wrote to one family on the 16th that Baba had recently remarked:

My health has very little to do with physical factors. My physical body, which alone is visible to your physical eyes, appears to you all affected and afflicted. But it is all due to the tremendous pressure of the burden of Universal suffering that I shoulder on my Universal body that tells upon my physical body with which you are conversant and which is the only medium for you to see me and feel me in the gross world.

Soon after I break my silence, all the Universal suffering will end. The end of November 1967 will be the turning point for everything.