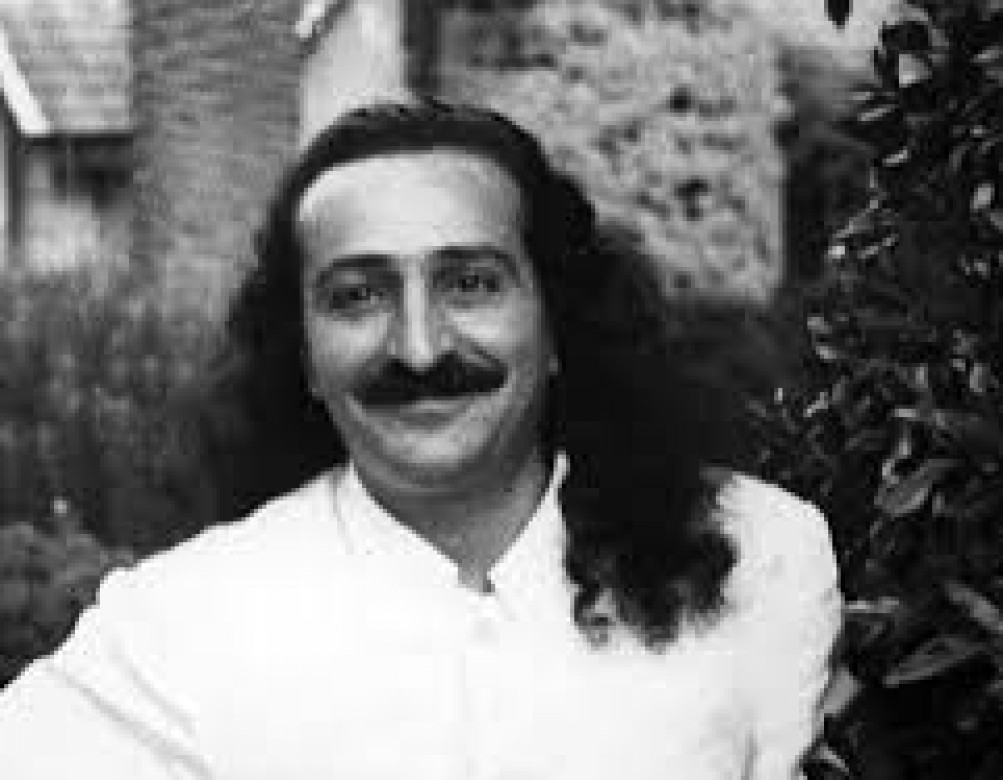 At three in the afternoon on 4 December, Baba discoursed about the different religions of the world:

Who gave all these different religions? The Avatars! Why have they done so? To establish principles for people and to bring people to the point where their faces are turned toward God. Muhammad and Buddha both gave different precepts, but each according to the circumstances and mentality of the people of the time.

Baba arrives in Milan by train and stays in Hotel Diana.

On Thursday, 4 December 1941, Baba told the mandali: “Father Sheriarji was a seeker, an extremely good soul. He was very good-hearted and he was quiet by nature. But the nature of Shireenmai is just the opposite! I have to balance both favorable and unfavorable dispositions. I tolerate a lot, and have to suffer much because of her nature. Still, both will be emancipated and gain salvation!”