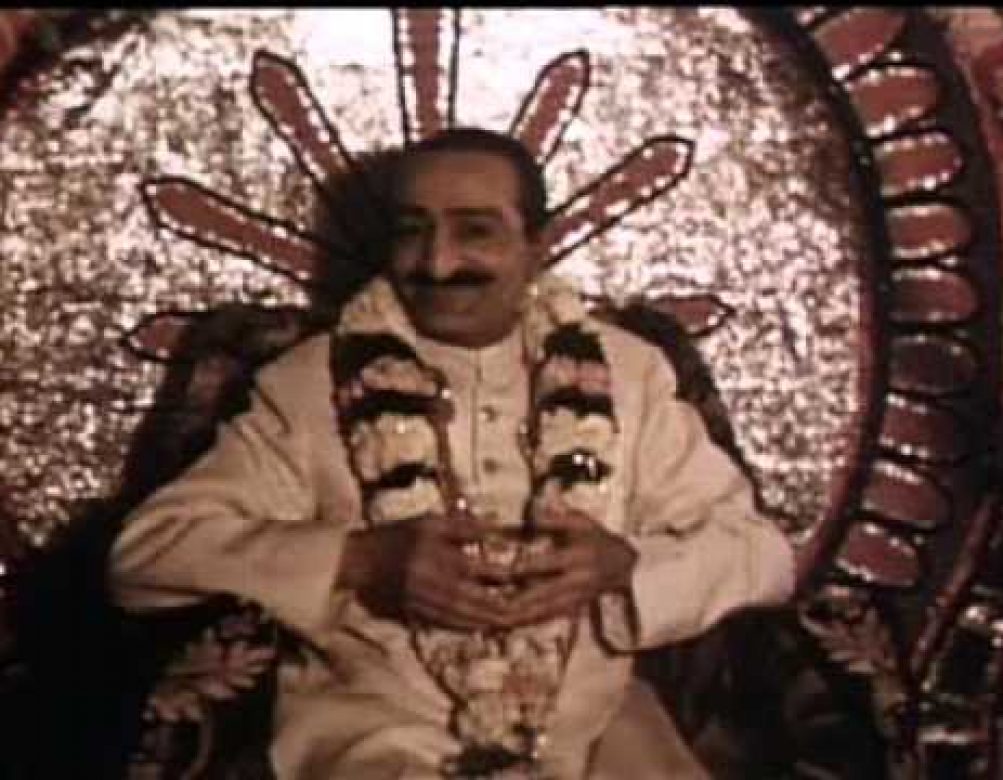 Leaving Madras on 3 March, in one of the buses and a car, they proceeded towards Bangalore. On the way, Baba remarked that there was a sixth-plane wali in Mysore who had been born as a wali. Sadashiv told Baba that he had read in the newspaper about a man in Mysore who remembers his past life. “He recognizes his previous parents, their home and every detail,” Sadashiv related.

Baba’s message “Word of Words” is read out at Kakinada Andhra.

On Wednesday, 3 March 1954, at 7:00 A.M., several people came to see Baba from Kakinada and elsewhere, since this was the last day of darshan of the Andhra tour. From Anakapalli, came M. Narasimha Rao, who had met Baba before. Baba asked him, “Are you awake only now? Why didn’t you attend the other programs?” Narasimha Rao expressed his inability to attend due to illness, and Baba handed him prasad twice.

Baba then visited seventeen homes in Kakinada; his arti was sung in each one and prasad distributed. Sathiraju and V. V. Narayana Rao had had a pair of silver sandals made. Baba touched them and they were touched to his feet also. The chappals were to be kept in their homes for worship. M. Thirumala Rao, 53, presented a khadi shawl to Baba.  U. Hanumant Rao’s wife was ill, and, taking her by the hand, Baba inspected every room in her house and gave her prasad.