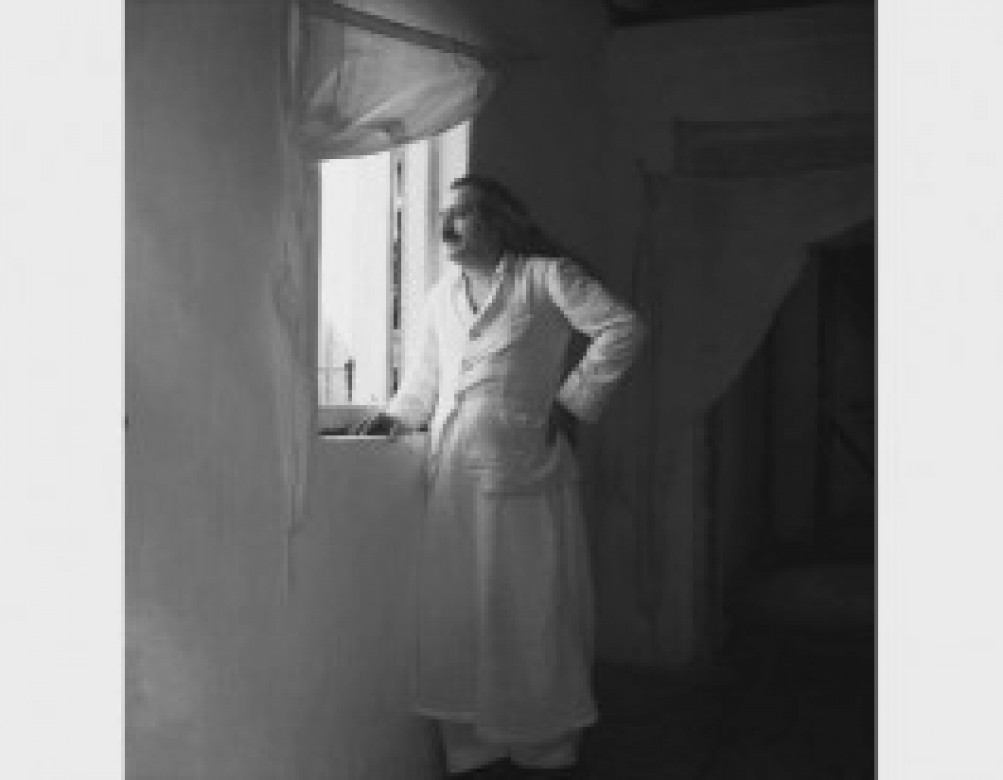 On 3 January 1923, Baba called all the mandali to his upstairs room and said, “Somehow let us manage to spare an hour or two every evening to discuss domestic matters of the Manzil, and then to devote some time to recreation.” All agreed to this, and a few rules were laid down for the nightly meeting. After a long discussion, this meeting was dubbed the Gutta — meaning the Wineshop.

Baba gives darshan to almost 1,500 children between the ages of 5 and 12 years old.

On Tuesday, 3 January 1956, Baba, accompanied by Eruch, Kumar and Ramjoo, left Satara for Meherazad. Waman Padale, the young man who was working in Adi’s office in Ahmednagar, had been sent from Ahmednagar with Adi’s Chevrolet. He and Baba sat in the front and the other three at the back. Waman had been ordered by Baba not to smoke, but while attending Ahmednagar College, one of his friends had pressured him to try it. During the drive, knowing Waman had broken his order, Baba brought up the subject and scolded him (through Ramjoo’s booming voice) for almost six miles. Tears streamed down Waman’s cheeks as he was driving.