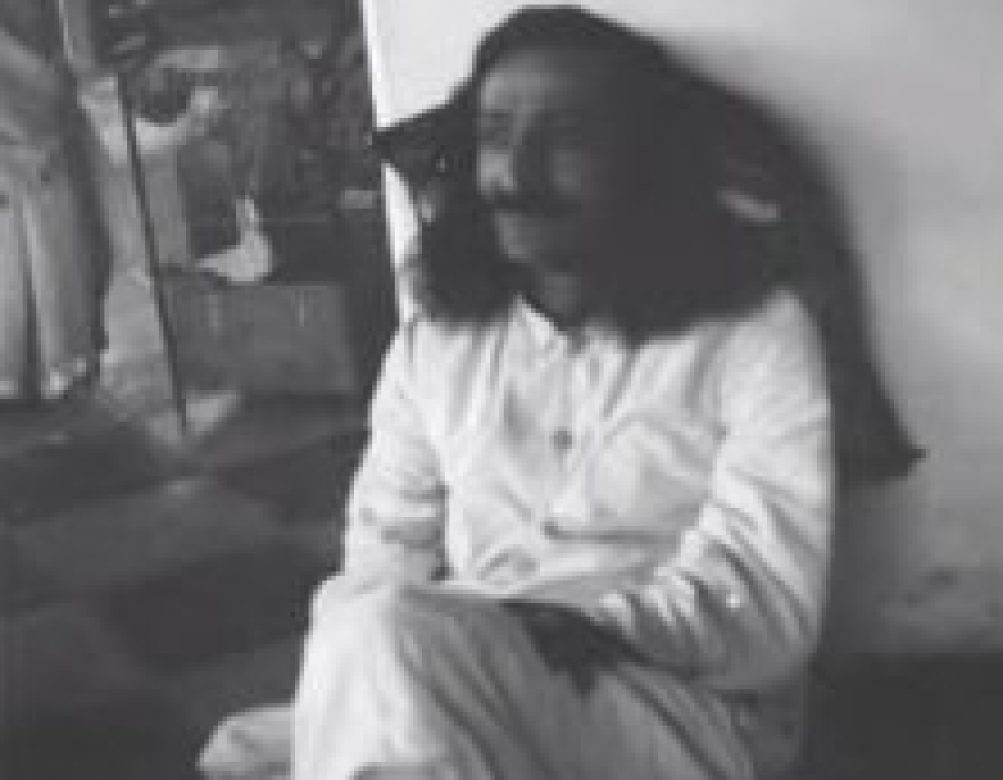 On 30 March, Baba sat in seclusion at these five different locations in Poona: in the Pataleshwar Cave near Jangli Maharaj Temple; at a spot near Chatursinghji Temple; by the side of a tomb near that temple; near the Parsi Tower of Silence; and near a Christian cemetery.

During each brief seclusion, Eruch, Pendu and Baidul carried a white sheet, spread it over the place where Baba was to sit, and kept watch.

On his return from Bombay, Baba had sent an urgent telegram to Jal Kerawalla in Nagpur, calling him to Meherazad at once. Jal had some important government work to attend to at the time, but receiving Baba’s message, he left immediately, and arrived at Meherazad on Sunday, 30 March 1952 and stayed for a few hours. Baba informed him, “I need Rs.400. Could you give it to me?”

Without the least hesitation, Jal handed Baba the money, but thought: “Why did Baba call me all this way for such an insignificant thing?

Had he made it known to me, I would have remitted the amount by money order from Nagpur.” Jal had no idea of the real reason behind it. As it turned out, this was the last time he would ever see Baba.