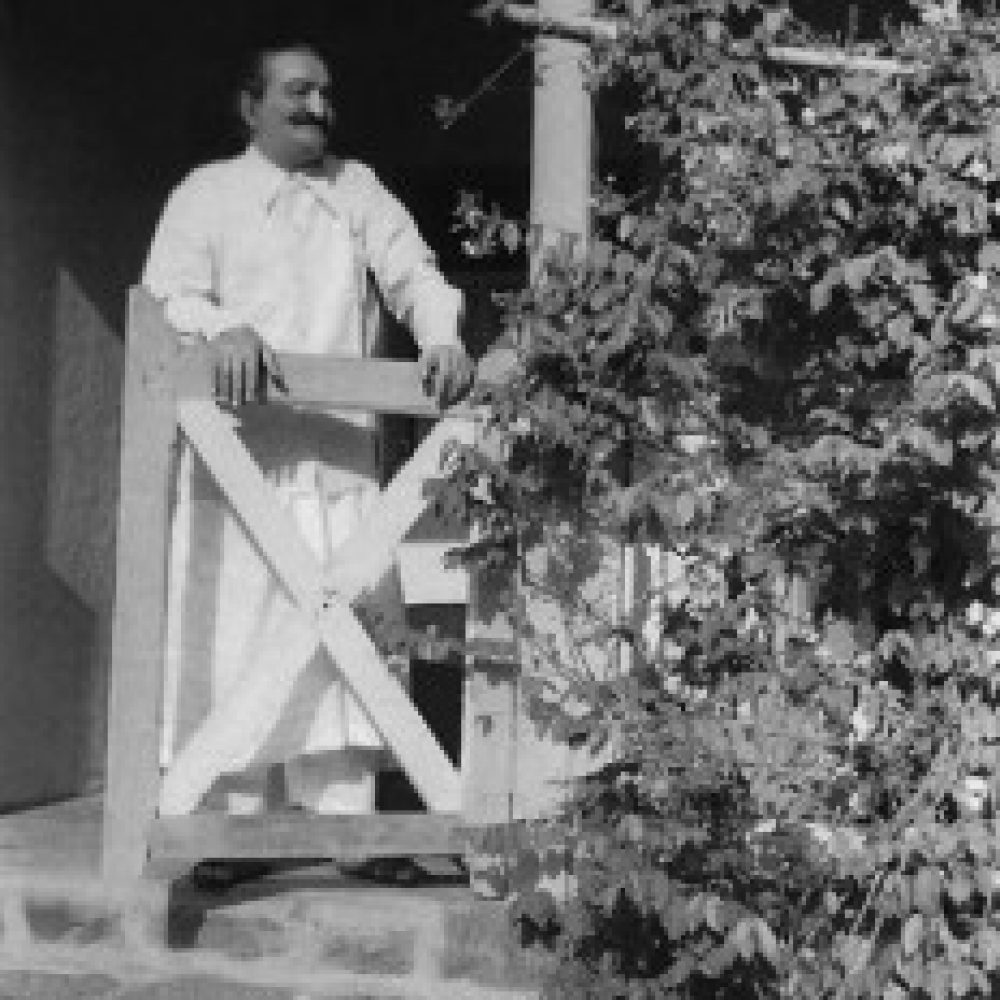 30 July 1968 – Baba’s exclusion work came to an end on 30 July, and from that day the reciting of the prayers was also stopped. That evening, Baba declared:

My work is done. It is completed 100 percent to my satisfaction. The result of this work will also be 100 percent and will manifest from the end of September [1968].

How I kept it going over the last stretch to its completion, I alone know. You cannot have a seed of an idea how crushing the pressure was, for it is beyond human understanding. On the final day, my body felt as though it had been through a wringer!

30 July 1953 – Baba draws a picture of himself as a mischievous chicken.

30 July 1952 – Baba leaves NY for London. In London he stays in the Rubens Hotel for six days and many new people meet him there.

30 July 1943 – Arrangements for acquiring passports and visas for Baba’s trip to Iran were made in Lahore, but it was not easy to get the work done quickly. Chanji was sent to Bombay for this purpose, but he, too, could not succeed as travel had practically come to a standstill during the war. Chanji returned to Lahore with the disappointing news on 30 July.