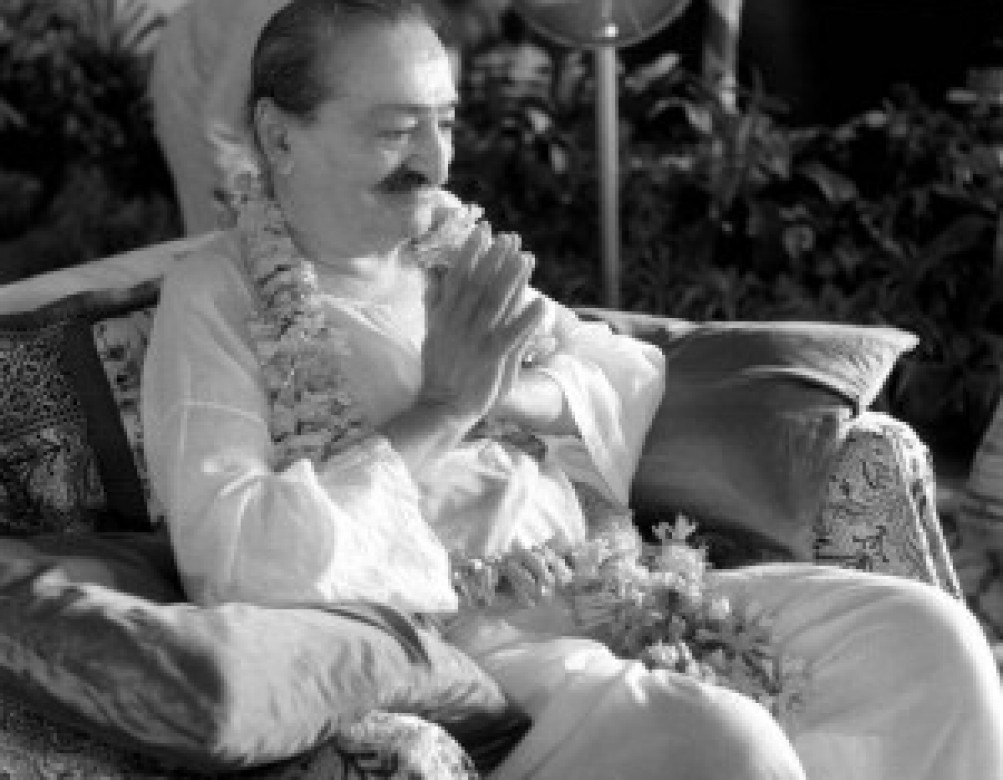 2July 1961 – At Peshwa Park on 2 July the elephant named Sumitra, who gave rides to children, once came in front of Baba. Her mahout knew Baba and would make her salute whenever he came. That morning Baba fed her a loaf of bread and a bunch of bananas. The elephant touched Baba’s toes with her trunk and bowed to him. It was a marvelous sight.

2 July 1949 – On 2 July, Baba, fasting on water, spent a considerable part of the day inside the bus. That night Meherjee was on watch from nine o’clock to midnight. He heard strange noises, as if someone were hissing inside the bathroom. When Baba began snoring at 10:30, the sound stopped. At 11:55 P.M. Meherjee suddenly heard heavy footsteps inside the cabin — and then Baba’s snoring and the footsteps both stopped. At that moment, he heard Baba get up from his bed.

Baba’s seclusion and fast continued the next day. It was marred when Baba accidentally hit his head several times emerging from the low cabin door.