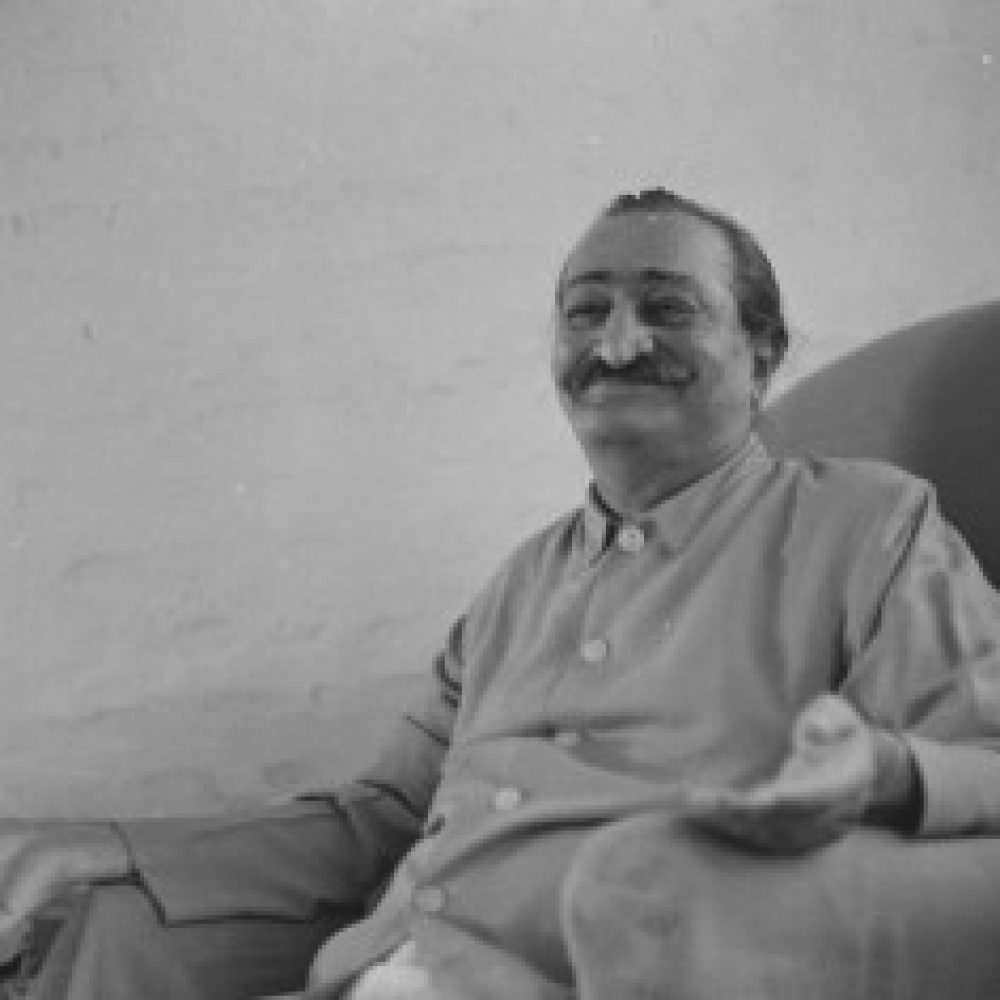 [As a boy,] I used to get up early in the morning and after tea go out and play cricket. On return I would have breakfast and thereafter play marbles. After lunch I would rest a while and then start playing gilli-danda. I would have afternoon tea and at about five o’clock go out again to fly kites. After dinner I would play cards. Thus I would pass my time.

I want to live such a life now, but the mandali have changed my luck [fate]. From the very beginning I have been fond of games and listening to stories. I will come again after 700 years and be able to spend my time like that!

2 August 1956 – From four o’clock in the morning on Thursday, 2 August 1956, preparations were being made to drive 85 miles to Ojai, California, where Agnes Baron had established a lovely hilltop center for Baba called Meher Mount.