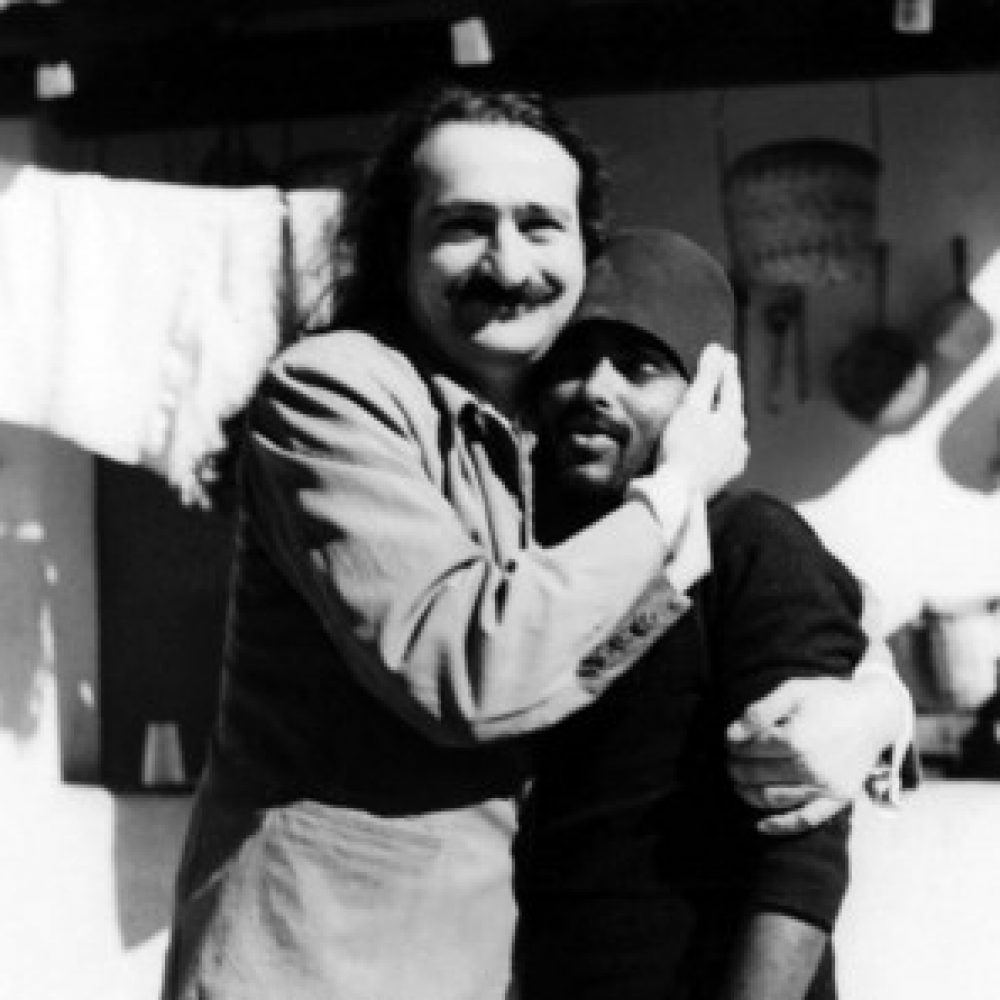 29 July 1962 – Baba had sent Phil Cowans this telegram on 29 July 1962: “Don’t worry, my love will help you be happy. Remember me.” On 15 August Baba wrote him: “Know that the paramount need, more than Self-Realization, is simply the friendship of a God-realized Master gotten by resigning yourself completely to his will. The more you clean your heart of otherness — the more you will love.”

29 July 1956 – Early after breakfast on Sunday, 29 July 1956, Baba, dressed in a turquoise jacket, led his lovers down the dirt road to the beach. Baba first walked with the group to Alligator Lake. The group waited along the path while Baba had Renae Shaw lead him, the mandali, and Elizabeth to the lake and back. Arriving at the beach, Baba sanctified the Atlantic Ocean by walking barefooted into the water and threw a stone far out into the waves. His fingers worked for a moment. Then he sat down on the shore and began to cover his feet with sand. He built a sand face and poked eyes and a mouth in it. Someone asked what it was. Baba quipped, “The first man!” and then broke it up.