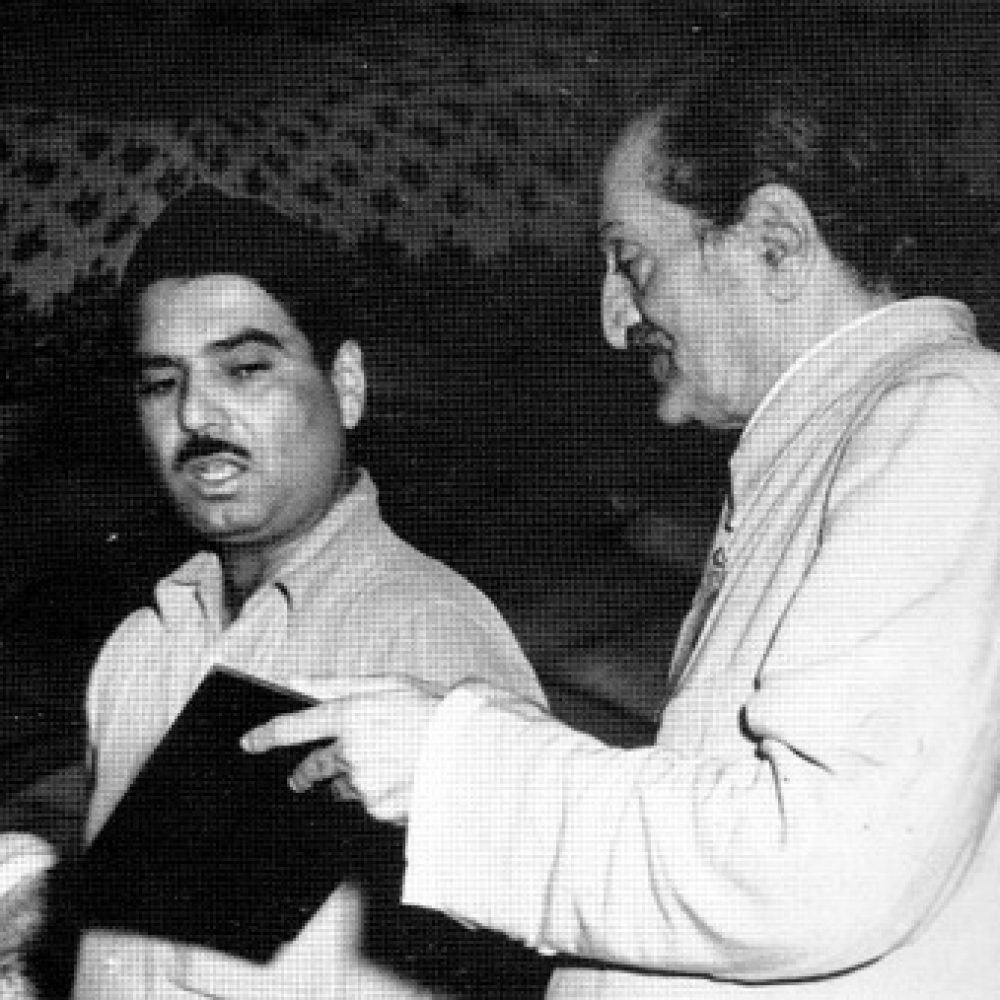 28 July 1956 – The television men spent the night in Myrtle Beach, and early the next morning, Saturday, 28 July 1956, they filmed Baba in a spot overlooking the lake. Ivy was sitting beside Baba and they photographed her asking him, “Why should misery perpetually exist on earth in spite of God’s infinite love and mercy?”

Baba dictated: “The source of Eternal Bliss is the Self in all. The cause of perpetual misery is the selfishness of all. As long as satisfaction is derived through selfish pursuits, misery will always exist.

“Only because of the infinite love and mercy of God can man learn to realize through the lessons of misery on earth that inherent in him is the source of infinite bliss and that all suffering is his labor of love to unveil his own infinite Self.”

28 July 1946 – Baba with Baidul and Eruch left by another train on Sunday, 28 July 1946, for Amritsar, where they stayed in a dak bungalow. From there, Baba went to the village of Verka to contact the fifth plane wali, Talli Sain. The wali was a short old man, who wore a slipper on one foot and kept the other bare.

In one hand he held a tree branch and in the other a bundle with a Koran in it. Baba brought some plums for the mast. Talli Sain, however, handed them back and told the tonga driver to take Baba back to Amritsar. When Baba sent Eruch to ask the wali what should be done with the plums, Talli Sain replied, “The one who has given them knows best what to do with them.”