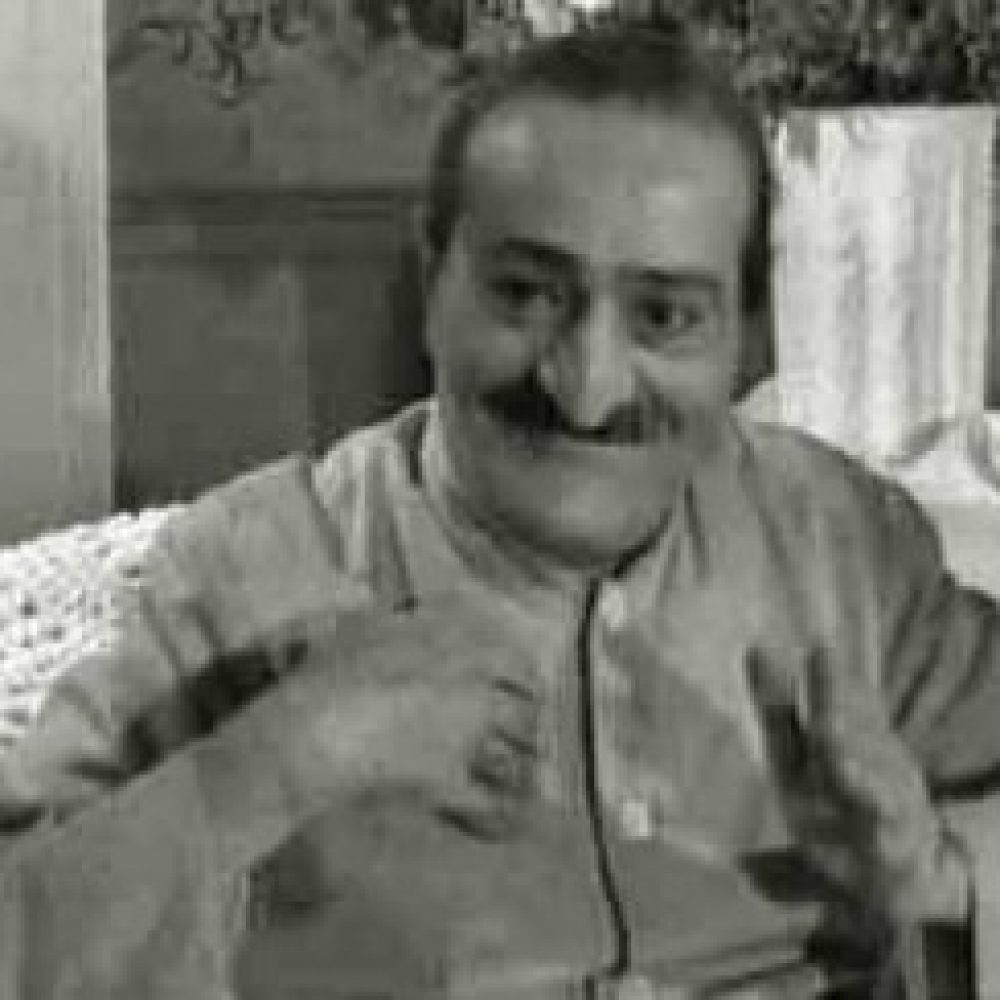 Baba recovered completely after a fortnight (two weeks), as he had predicted in Ajmer. On 27 September, he sang sweetly with the men during a session of devotional songs, as Adi played the sitar and he played the dholak.

On 27 September while Baba was discussing matters with the mandali after dinner, there was a knock at the cabin door at 9:00 P.M. Chanji opened it, and stepped out to find a very dignified looking older man standing in the hallway. Introducing himself, the gentleman said, “I am Sir Akbar Hyderi and I wish to see Meher Baba tomorrow morning if he will allow me to visit for a few minutes. May I know what time will be convenient for him?”

Chanji went inside to inform Baba, who instructed, “Tell him that, though I am not seeing anyone during the voyage, I will see him for five minutes tomorrow morning at ten.”

Chanji accordingly informed the old man who seemed very pleased, saying that he had heard much about Meher Baba and had longed for an opportunity to meet him. Akbar Hyderi, 64, was the Dewan of Hyderabad, an important government official (similar to a chief minister).

On 27 September, eighteen of the 36 inmates were sent away to their respective towns or villages. Although this left eighteen in the mast and mad ashram, Mohammed Mast was the main occupant at this time and he received most of Baba’s attention. Mohammed would take hours in everything he did — to eat, bathe, dress; every physical function was torturous for those who cared for him — and all the caretakers had been ordered to comply with his every whim and wish.