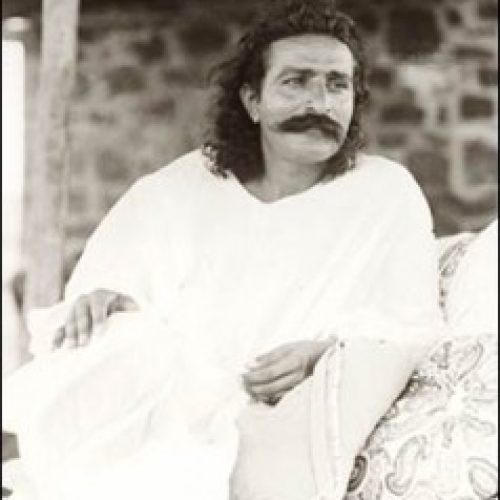 On Friday, 27 October 1933, Baba visited the Prado, the national Spanish museum of painting and sculpture. For two hours, he looked at paintings of Jesus by El Greco, Velasquez, Goya and Rubens. This was perhaps the only occasion that Baba stayed and viewed an art gallery or museum for any length of time. Baba does not visit the Royal Palace as he is asked to remove his beret and refuses.

On 27 October 1962 in the small hall of Guruprasad, Baba met about 100 of his lovers who had already arrived from Karachi, Calcutta and Bombay. Maharani Shantadevi was also present.

On 27 October, in response to a letter from Ruth Ringer in New York City about the human mind and human nature, Baba stated: “Everything happens as planned by God and is necessary.”