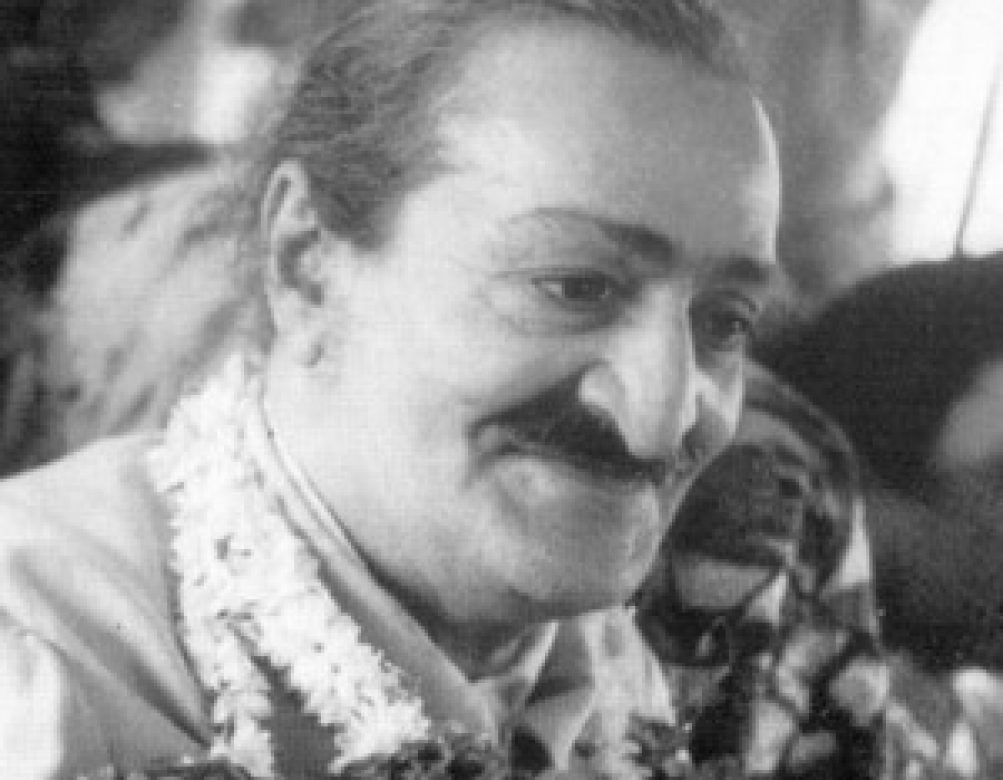 Twenty-four hours after Baba’s statement, Nehru’s death was announced over the radio. Eruch’s brother Meherwan phoned the news to Guruprasad at 2:30 P.M. on 27 May. Only then did Bhau grasp how Nehru could “come” to Baba without an appointment. Later that day Baba remarked to the mandali:

With the passing away of Panditji, India has lost its first Prime Minister who also ranked first in dedicated service to India that he loved so dearly. Jawaharlal Nehru was matchless as a statesman, and India will have to wait another 700 years to find another jewel like him.

He can be said to have been a true karma yogi.  It would have been good if he had read at least some portion of God Speaks presented to him by Amar Singh Saigal.

Baba added, “Only when I come again, during my next advent on earth, will there be another [leader of India] like Jawaharlal.”