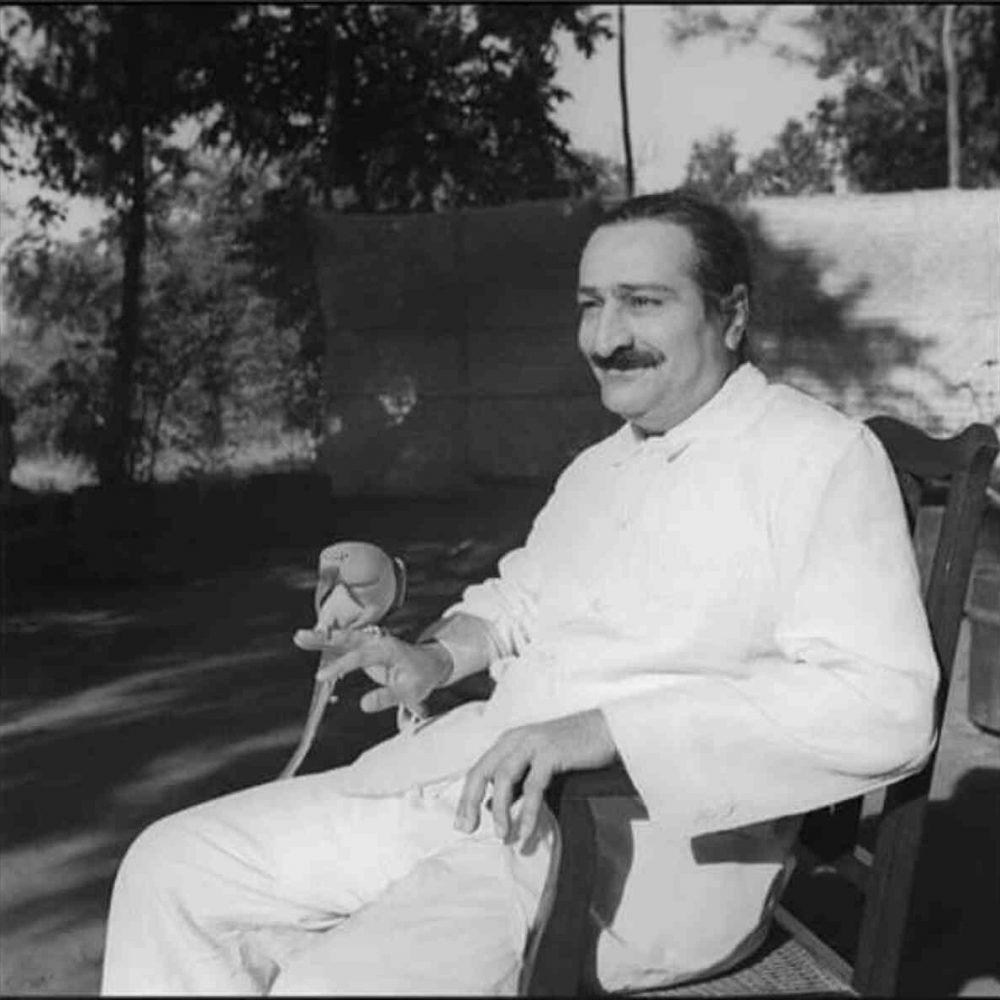 Baba left Nasik for Meherabad with the men mandali on 27 August. After driving about 77 miles, Baba asked the bus to be stopped a few miles from Rahuri. The group got out and Baba sat down under a tree to discuss their future plans. As the sun was setting, Baba suddenly requested that his arti be sung. This was done and the mandali bowed to him and took his darshan. The discussion continued for another five minutes, and Baba surprisingly wanted the arti performed again. Thus, after a lapse of several months, Baba had the whim for arti, which was sung to him twice.

The next morning, Friday, 27 August 1948, the housewarming ceremony for Meher Baba’s new home at Pimpalgaon was held at nine o’clock. Close lovers from Bombay, Poona and Ahmednagar assembled there, including Roda and Jimmy Mistry, who had been honeymooning in Poona when they received Baba’s telegram to come. Seeing Baba, Jimmy became completely his. Nariman and Arnavaz were to have a close connection with the Pimpalgaon estate in years to come. They too had been invited and had come a few days beforehand. Dr. Deshmukh would never miss such a chance to be with Baba, and he was present with his wife Indumati.

Baba always remembered to send a telegram to Kitty for her birthday. That year, on 27 August, he cabled:

Your love for me, which is your life, speaks my message to all who come to my Center and makes me happy. Keep well and remember you are very dear to me Kitty.