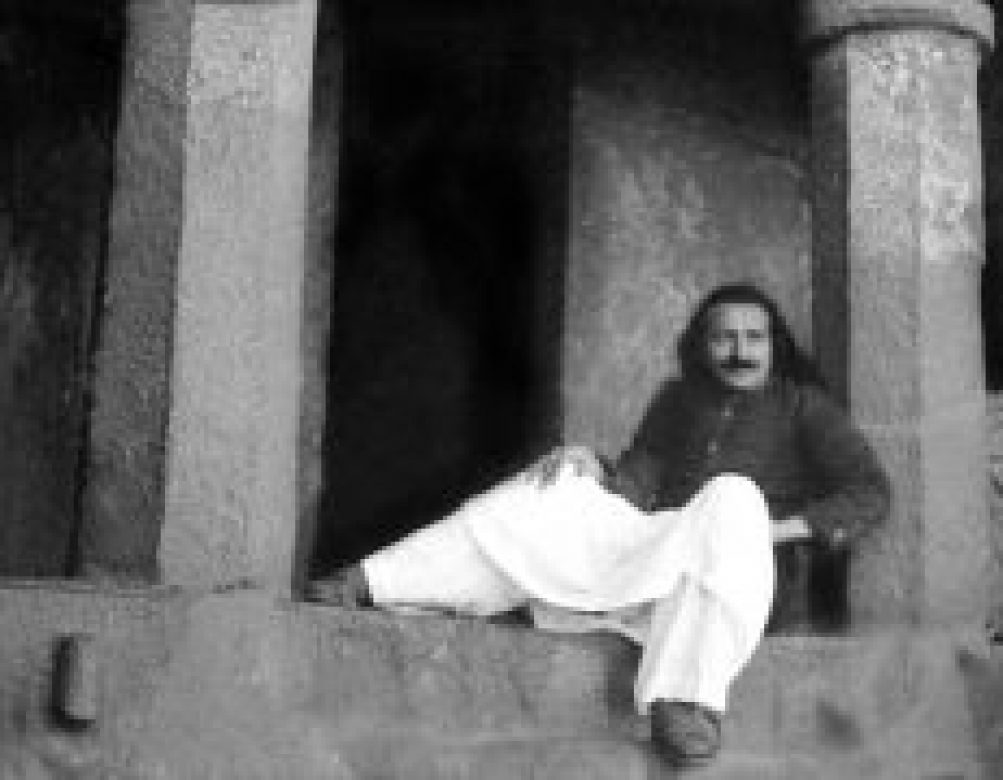 On 27 April, Baba entrained for Lugano, Switzerland, at 11:00 A.M. with the six mandali (Adi Jr., Beheram, Chanji, Ghani, Kaka, Adi Sr.), Kitty, Minta, Kim and Delia. Arriving in Paris at 6:15 that evening, they went to see the Eiffel Tower and then returned to the railway station.

So Baba directed Ghani to beg one rupee from everyone, obtaining Rs.40. Baba handed the sum to Dhake with instructions, “If Ghani dies on 27 April, use this Rs.40 to pay for his last rites.” The odd agreement was signed the next day by both Baba and Ghani before the mandali.

On Thursday, 27 April 1944, Baba left at 7:00 A.M. to contact a mast in the village of Vaijapur in Sarosh’s new Chevrolet (driven by Chhabu). Baidul, Chanji, Nilu and Pendu accompanied him. While passing through Rahata, Baba pointed out the tombs of Upasni Maharaj and Sai Baba, and bowed his head to them from the car.