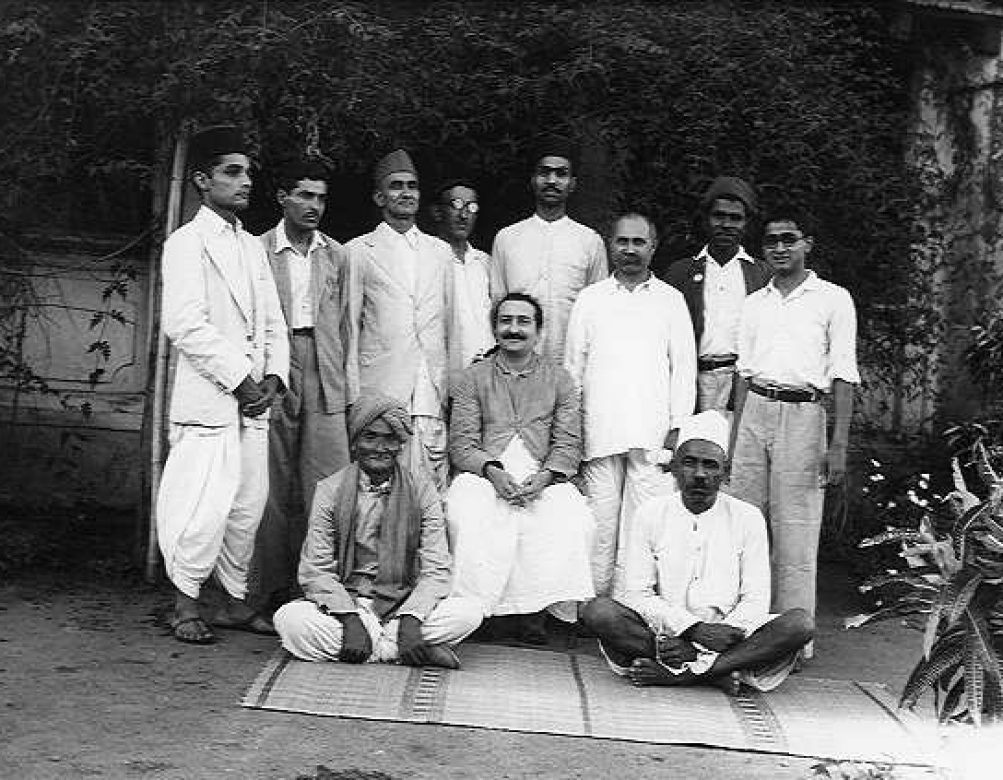 At 5:30 in the morning, Baba and thirteen of the mandali drove in two cars to Aurangabad and Daulatabad; the rest of the mandali stayed in Meherabad. They drove through Toka and then arrived in Aurangabad where they stayed at the train station rest house, since the dak bungalow was too expensive.

At about 2:30 P.M., Baba announced to the mandali, “Jawaharlal will come to me soon; he will have to come!” Baba added, “Due to his sheer energy and will power, Jawaharlal has recovered rapidly from his recent stroke. But if he gets another setback [a second heart attack or stroke], he will not survive but will pass away immediately.”