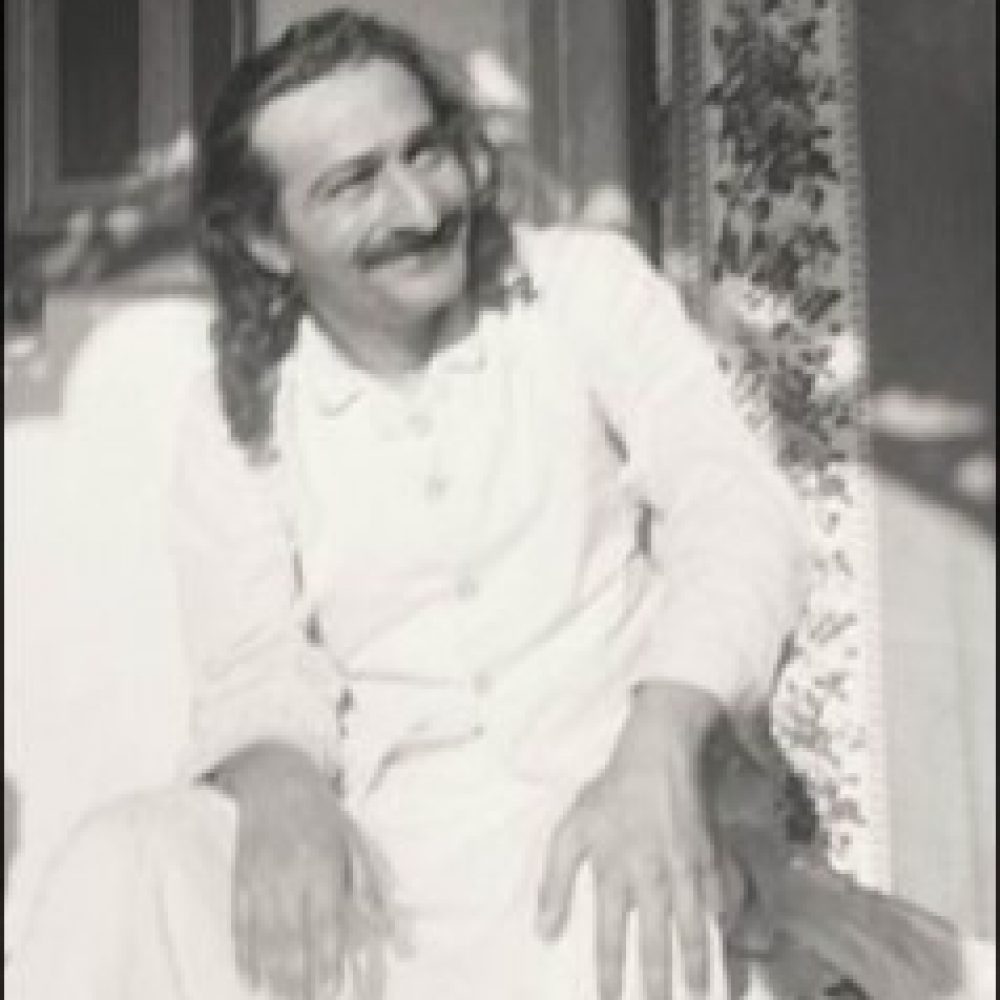 Baba departed for Mount Abu, arriving on Wednesday, 24 September 1947. One of the reasons Baba went to Mount Abu was to rest at the pleasant hill station, but as usual, Baba spent more time in contacting masts in the area than in relaxing.

Baba called the group of singers back a week later, on Sunday, 24 September 1961. This time more people had been invited and about 70 of his Ahmednagar lovers came. All had gathered in the Meherazad compound well before 9:00 A.M., after which Baba met everyone individually, the women first and then the men. Chhagan’s daughter, Shakuntala, had given birth to a son in June, whom she brought to show Baba. It was about 9:30 A.M. when the embracing was over. Pointing to the clock, Baba commented, “The music is to go on exactly for one hour, until 10:30 A.M., and after receiving prasad, the whole group should disperse outside and have tea and whatever delicacy Chhagan has brought to celebrate the birth of his grandson, named by meMeher-Ram.

On Sunday, 24 September 1967, the singer Jaipuri Qawaal and his musicians performed for Baba at Meherazad. Baba liked his singing even more than Kachwala’s and listened to him for four hours, from 11:15 A.M. to 3:00 P.M., with two breaks for tea. Baba presented each of the six musicians with one of his handkerchiefs. Adi, Padri, Chhagan, Waman and Bhagirath were again allowed to be present.